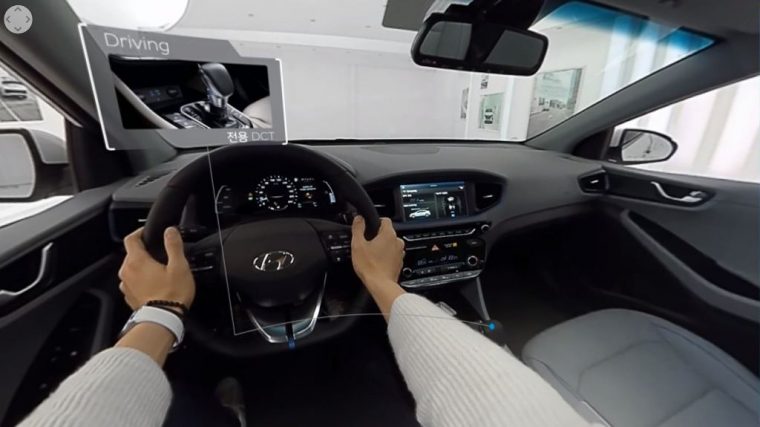 While the model still hasn’t debuted at a public auto show yet (set for NY and Geneva), you can get a virtual “inside” look at the IONIQ’s interior and exterior. Hyundai has uploaded a 360° video on YouTube that allows the viewer to see inside the hybrid.

Take a look at the immersive, interactive video below.

WATCH: Video Lets You Go Inside the New IONIQ

When watching the video of the IONIQ, the viewer gets a digital look at the exterior design and interior layout. You can pan around inside and outside the vehicle by clicking your mouse or tilting your smartphone, depending on which platform you’re viewing it on. You can see features of it like the 7-inch TFT information cluster.

While the video is fun, its simple, streamlined appearance–which takes design hints from its segment rivals–probably won’t enthrall most people. Of course, it’s not what the IONIQ looks like that makes it intriguing; it’s the promise of what it’s got under its hood. 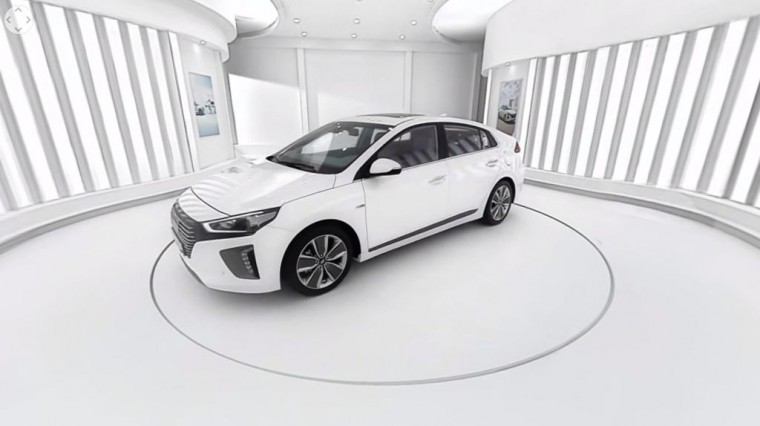 The IONIQ Hybrid is equipped with a new 1.6 GDI four-cylinder Kappa engine and a Lithium-Ion battery powering a 32kW (43.5PS) electric motor. Combined, they produce 138.9 hp.

Its name is a combination of the electrically-charged ion atom and its unique presence in the Hyundai lineup. Reportedly, the IONIQ will be one of the most aerodynamic cars on the market.

Do It Yourself: How to save money by changing brake pads on your car