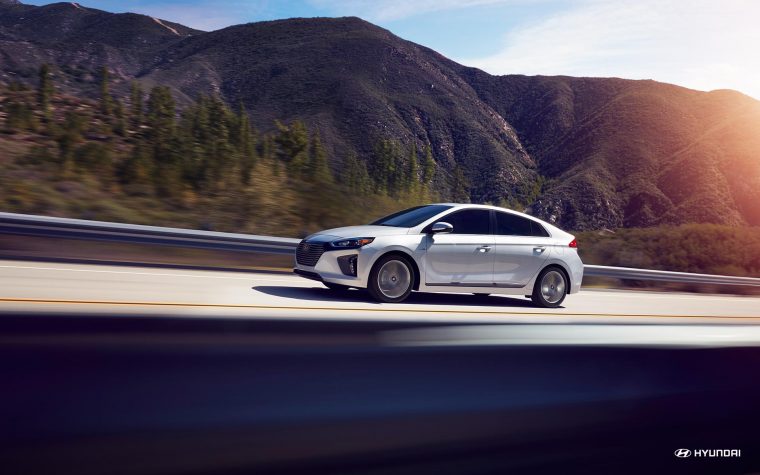 Hyundai received several honors earlier this week, notably for the 2018 Hyundai Ioniq and the 2018 Hyundai Accent. These vehicles, both sedans of varying sizes, were honored with two of Car and Driver‘s Editors’ Choice awards. The 2018 Ioniq won in the hybrid category, while the Accent took home the prize for the subcompact segment.

Car and Driver tests hundreds of vehicles every year, reviewing and critiquing each one based on performance, value, and more. The Editors’ Choice Awards signify the best of the best in each class, weighing the pros and cons of many different criteria. According to Hyundai, Car and Driver considers the results of its Buyer’s Guide. The Buyer’s Guide includes information resulting from thorough vehicle testing.

“Car and Driver is one of the most trusted names in automotive journalism,” said Mike O’Brien, Hyundai of America’s VP of Product, Corporate, and Digital Planning. “We’re honored to have the Ioniq and Accent included in their Editor’s Choice picks.”

Not only does the 2018 Ioniq offer your standard hybrid powertrain, but it also comes with electric and plug-in hybrid models, giving drivers a diverse selection of performance. The 2018 Hyundai Ioniq Plug-in Hybrid (PHEV) offers stellar efficiency ratings, bringing in eco-friendly customers at a high rate. The Ioniq PHEV earns an EPA-estimated 119 MPGe, 52 mpg combined, and 29 miles of all-electric range.

While not a hybrid, the 2018 Accent was still highlighted for its exceptional fuel economy, earning an EPA-estimated 38 mpg on the highway when equipped with the six-speed automatic transmission. The Accent was also praised for its attention-to-detail design, including infotainment and safety features – including driver-assist features like Hillstart Assist Control (HAC).

“As we continue to push the limit for driver experience and value, this recognition is a good reminder that we are changing what matters for our customers,” said O’Brien.