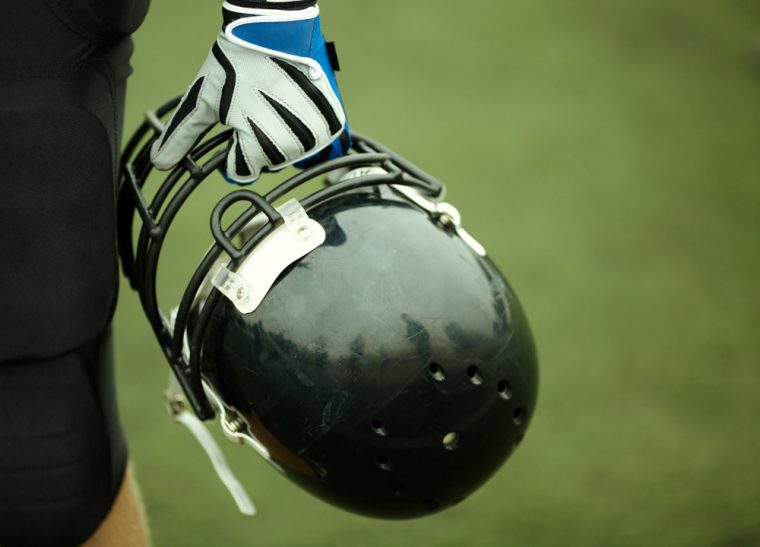 The automaker has been the NFL’s official automotive sponsor for the past three seasons, and that arrangement will continue. The official sponsorship deal lets Hyundai and its dealers use official league and team logos and the “Super Bowl” name for promotions.

However, other automakers have been getting much more exposure during the actual games. For example, Toyota sponsors Monday Night Football’s halftime show, while Ford is the NFL’s truck sponsor.

Sunday Night Football has been the top draw on prime-time TV for the past seven years, so Hyundai stands to gain quite a bit of extra attention by sponsoring the lead-in to each game.

Hyundai has big plans to make the most of its new sponsorship. It’s working with the Innocean ad agency to develop an array of logos and features to use each week. Hyundai is also developing a three-part online video series called “Cover 2” that will feature major NFL rivalries. Clips from these videos will air during the Baltimore Ravens-Pittsburgh Steelers game Sept. 30, the Los Angeles Rams-San Francisco 49ers game Oct. 21, and the Green Bay Packers-Minnesota Vikings game Nov. 25.

In addition to Sunday Night Football, Hyundai also landed the sponsorship for a festival celebrating the first game of the new season. The 2018 NFL Kickoff Driven by Hyundai will be held in Philadelphia on Sept. 6. It will include a concert by Shawn Mendes, autograph signings, Hyundai vehicle displays, and more, stoking anticipation for that night’s clash between the Atlanta Falcons and the defending Super Bowl champion Philadelphia Eagles.

Ready for Anything: Take a closer look at the stylish 2018 Hyundai Tucson