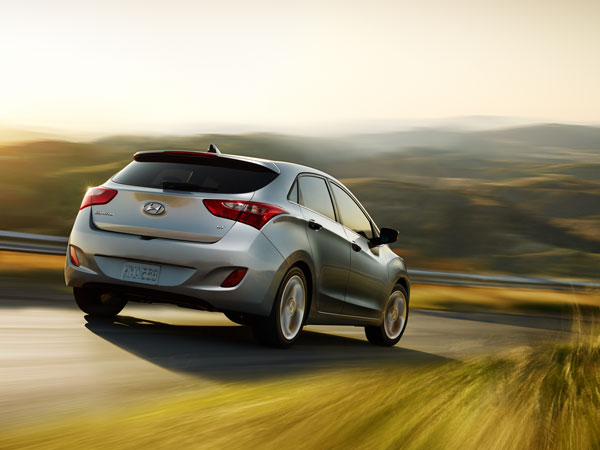 This week Hyundai gave U.S. consumers a glimpse of the 2014 Elantra with the big reveal of the 2014 Avante, the Elantra’s Korean counterpart, after a release of a teaser two weeks ago.

If the Avante’s facelift is any indication, the changes to the 2014 Elantra are going to be minor and superficial. The exterior in both the front and rear have been redesigned, made a bit longer and streamlined.

There are new LED daylight running headlights, LED taillights and new two-tone wheel options. Inside, the buttons and controls available on the console have been redesigned, along with a revised ventilation system that now has rear vents.

Don’t think that’s enough? How about a heated steering wheel and a ventilated driver’s seat? We think it’s safe to say that the 2014 Hyundai Elantra will have comfort in spades. Sometimes, it’s nice to have a twin.

As Hyundai unveils 2014 Elantra in the coming year, are you expecting much variation from the Avante?