...and breaks a world record in the process! 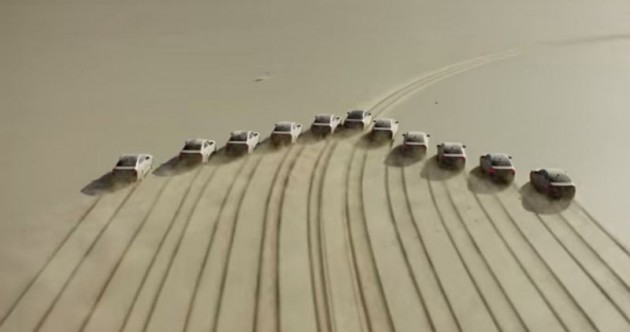 “Can a car deliver a message to space?”

That’s the question Hyundai answered when it made one young girl’s dream come true by bringing her and her father–an astronaut–closer together. How did Hyundai make this happen? Simple: by writing a giant message in the sand!

Watch how it happened in the video below. 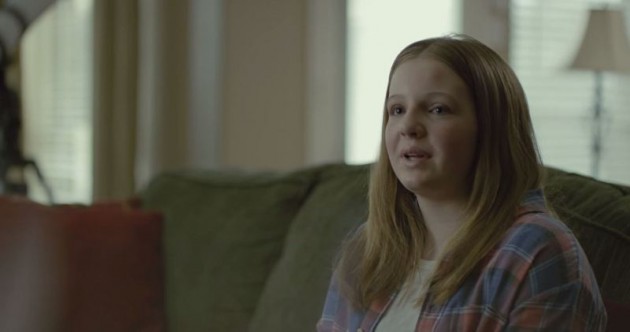 Stephanie discusses how much she misses her father
Photo:Hyundai Worldwide via YouTube

The story begins with Stephanie from Houston, Texas, whose father works at the International Space Station. Because of his job, he’s frequently away from home. This leaves his daughter often feeling like her father is a world away.

Hyundai heard about Stephanie’s situation and had an idea: write a gigantic message on the Earth that Stephanie’s father could see from outer space. Because the astronaut likes to take pictures of the Earth from orbit, this seemed like a perfect plan.

To accomplish this feat, Hyundai brought together teams from Korea, Los Angeles, and Europe for weeks of planning. Then, they took Stephanie, tons of computer equipment, and 11 Hyundai Genesis vehicles to the Delmar Dry Lake desert in Nevada. 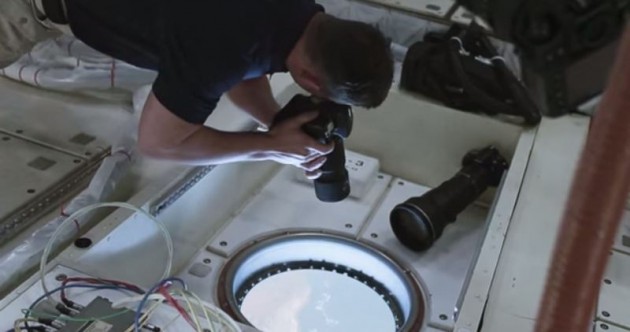 After spending weeks drawing the perfect GPS path for the 11 Genesis cars, precisely outlining the letters in the desert sand, and inspecting the final product from a helicopter, Hyundai representatives and Stephanie completed their mission. It even was written in her handwriting!

Did the message last long enough for her father to see without it being washed away by rain or blown by wind? Yes!  The man saw it from space and even took a picture of it on his camera. “I’m happy that he can see it and know that we’re thinking about him back home,” said Stephanie. “He’s seen so many amazing things up there that I hope this message was the most special.”

The accomplishment was so monumental, it was overseen by a Guinness World Records auditor who declared it the “largest tire track image” ever. It’s estimated by its creators to be one-and-a-half times the size of New York’s Central Park. 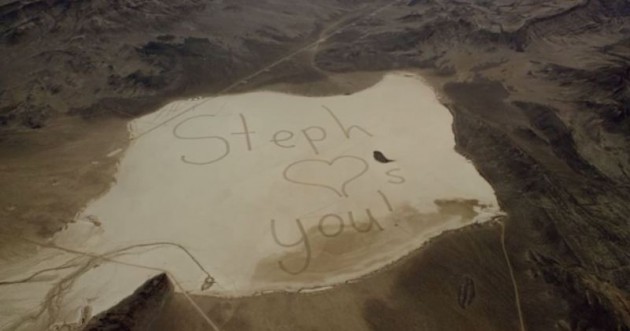 So what did this monumental undertaking prove?

“In this film, we’re trying to show that a car can be more than just a means of transportation,” said Creative Director Gunn Ho Park, who oversaw the effort, “but a lifetime partner to the consumers.”

If this story touched your heart, visit the official “A Message to Space” website” to learn more about astronauts like Stephanie’s father, see the actual satellite photo of the sandy message, and even write your own message using the Delmar Dry Lake desert as a template!