In the Future, Kia Wants to Read Your Emotions 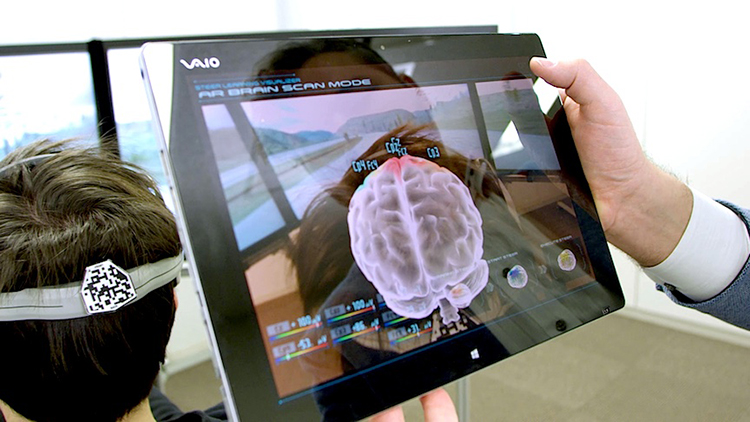 Kia wants to read your emotions, but not for its next marketing campaign. Instead, Kia is looking ahead to a post-autonomous car society where artificial intelligence in future cars can detect your emotional state for a more comfortable driving experience.

Kia’s new concept is called the Real-time Emotion Adaptive Driving System, or R.E.A.D. This tech will detect your emotional state through various bio signals and change features or settings in the cabin to better suit your needs. It’s a new technology that combines two industry firsts: a human senses-oriented in-cabin environment, and AI-based emotional intelligence.

This sounds a lot like mind reading, which is both freaky and kind of cool. Right now, details are scarce as Kia has only announced the R.E.A.D. System for now, and it will unveil more information about it at CES 2019.

The 20-second teaser shows a child and parent laying down on beds while being transported in autonomous vehicles. They’re both staring up at the interior roof, which seems to be displaying an underwater scene with fish and other aquatic life. A shark starts just out of the child’s view, and the video cuts to a flash of an emotional response display and a loud heartbeat. We don’t see what happens next in the underwater scene, but the child and parent are still enjoying themselves.

Good to Know: Is your car still drivable after an accident?

It’s possible that the AI detected the child’s quickening heartbeat in response to seeing the shark out of the corner of his eye, and it changed the scene accordingly. Or Kia just wanted to show off the emotion display for an instant to garner interest.

Kia will set up 15 minute “Docent Tours” throughout CES that will take attendees on an in-depth experience of what its planning for R.E.A.D. and other “emotive driving” concepts. If the underwater scene was an interactive display for car passengers, we might be seeing an early example of blending entertainment and transportation developed specifically for car instead of shoving a DVD player in the back seat.