India Accelerates its All-Electric Future on the Road 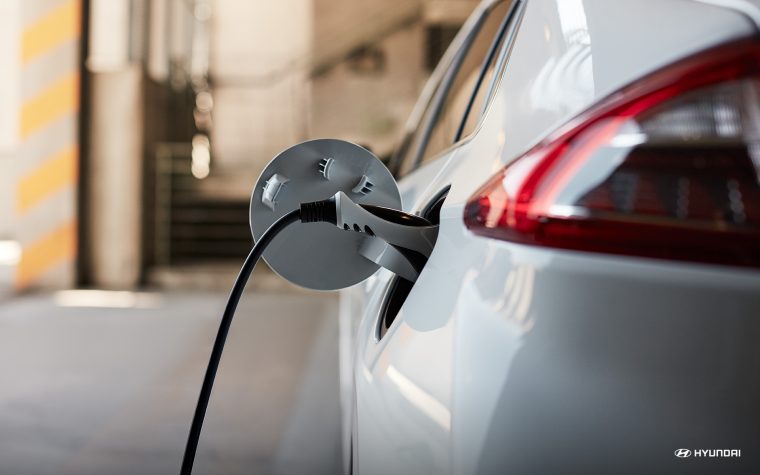 It’s common knowledge that the future of motor vehicles is electric. However, there are changes occurring right now that point towards it happening sooner rather than later (in India, at least).

Crude oil imports in India are a thorn in the country’s forex reserves. The rise in demand for cars suggests that the imports won’t be slowing down. In 2017-18, the country imported approximately 217.08mn metric tonnes of crude; just a slight increase from the previous year, yet still an increase. It’s the citizens that pay for all this fuel at the pumps, of course.

Forex is a key to the fortunes in any economy and, if India is being harmed by these imports, it’s bad news for the country as a whole. The subject of forex has come under the microscope in recent years, not just for those interested in world affairs but among financial traders looking to profit from a country’s performance.

If India continues along its current trend, it will certainly be influential in how these traders react. And, now it’s possible to use a specialist platform to learn to trade forex, allowing you to exchange currency pairs. IG, for example, provides numerous features for trades, including a market finder tool to help uncover news, sentiment, data, and charts for any forex pair. Of course, news such as rising crude oil imports in India would be very much in play when it comes to trading.

Since the introduction of dynamic fuel pricing, the costs in India have changed on a daily basis and typically keep rising. It would have benefited if fuel pricing was brought under GST, although that appears unlikely. The rise in crude costs is also a contributing factor; it’s at its highest since 2014.

The Government of India’s FAME (Faster Adoption and Manufacturing of Hybrids & Electric Vehicles) scheme, designed to encourage the adoption of hybrid and electric vehicles, has been in place since April 1, 2015. While the scheme’s initial phase had been in the planning stage for two years, it has since twice been extended and will stay in place until Sept. 30, 2018, or until the second phase is ready for launch. So, the government is at least trying to do something about it.

SMEV (Society of Manufacturers of Electric Vehicles) has contacted the Department of Heavy Industries to ask if they can concentrate on two- and three-wheeled vehicles, and promote such electric public transport as buses and electric cabins in the second phase.

While various cities have introduced CNG buses, going all-electric is the only way for a public transport system to be 100% free of emissions. In June, Kolkata will be introducing a fleet of 80 buses completely emission-free. This year’s budget included plans for 1,000 electric buses in Delhi. A public transport network that is all-electric helps to establish a charging infrastructure, as well as build a foundation for regulations for an introduction to electric cars. It’s also an easier route for the state governments, while costs for individuals remain unaffordable.

After graduating with a BSc in accounting and finance from the University of Leeds, I decided to pursue my childhood love of motors and writing. Numbers, words, and cars are my three great passions that were passed down from my parents.