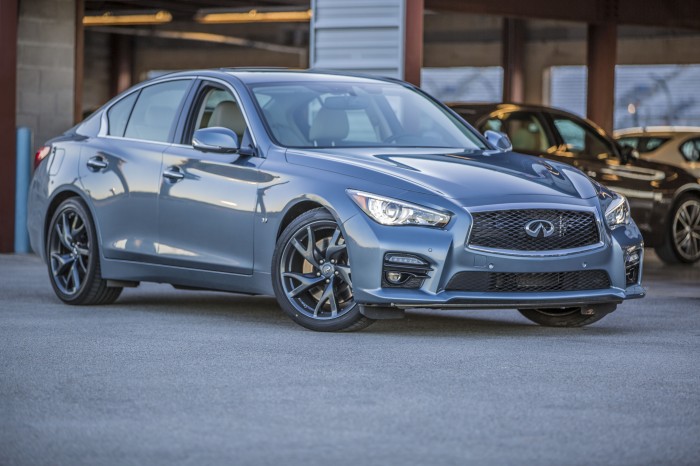 Infiniti U.S. July sales totaled 8,538 units, which was good for a 10 percent increase over the 7,762 vehicles sold in July the year prior. As has been the trend through many of the first seven months of the year, Infiniti was largely carried by the success of the Q50 sedan, the QX50 crossover, the QX70 crossover, and QX80 full-size SUV.

Through seven months, Infiniti sales are up 13.1 over their performance through July 2013 with 67,879 units sold throughout America. 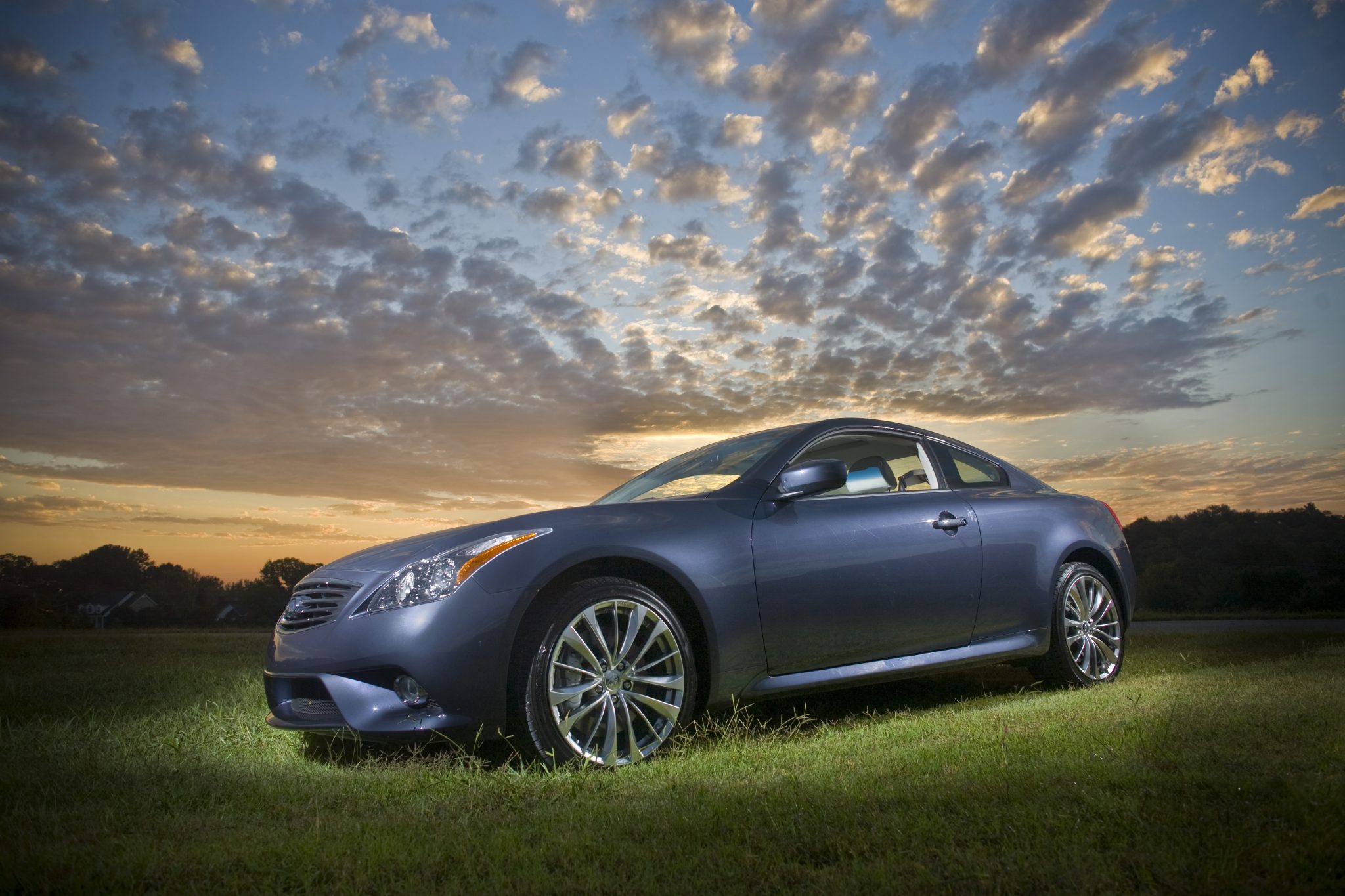 Nearly one out of every three Infinitis sold in the United States are the Q50 sports sedan, which racked up another 2,461 sales in July and brought its year-to-date total to 20,467. Despite being more-or-less replaced by the Q50, the G37 continues to hold its own and remains Infiniti’s third-best-selling model.

Despite being down more than 18 percent in July, the QX60 held fast as Infiniti’s second most popular model with 2,232 units sold.

The QX50 crossover increased 76.6 percent over its July 2013 sales mark, continuing its year-long surge in popularity. The QX50 is up 73.5 percent year-to-date. 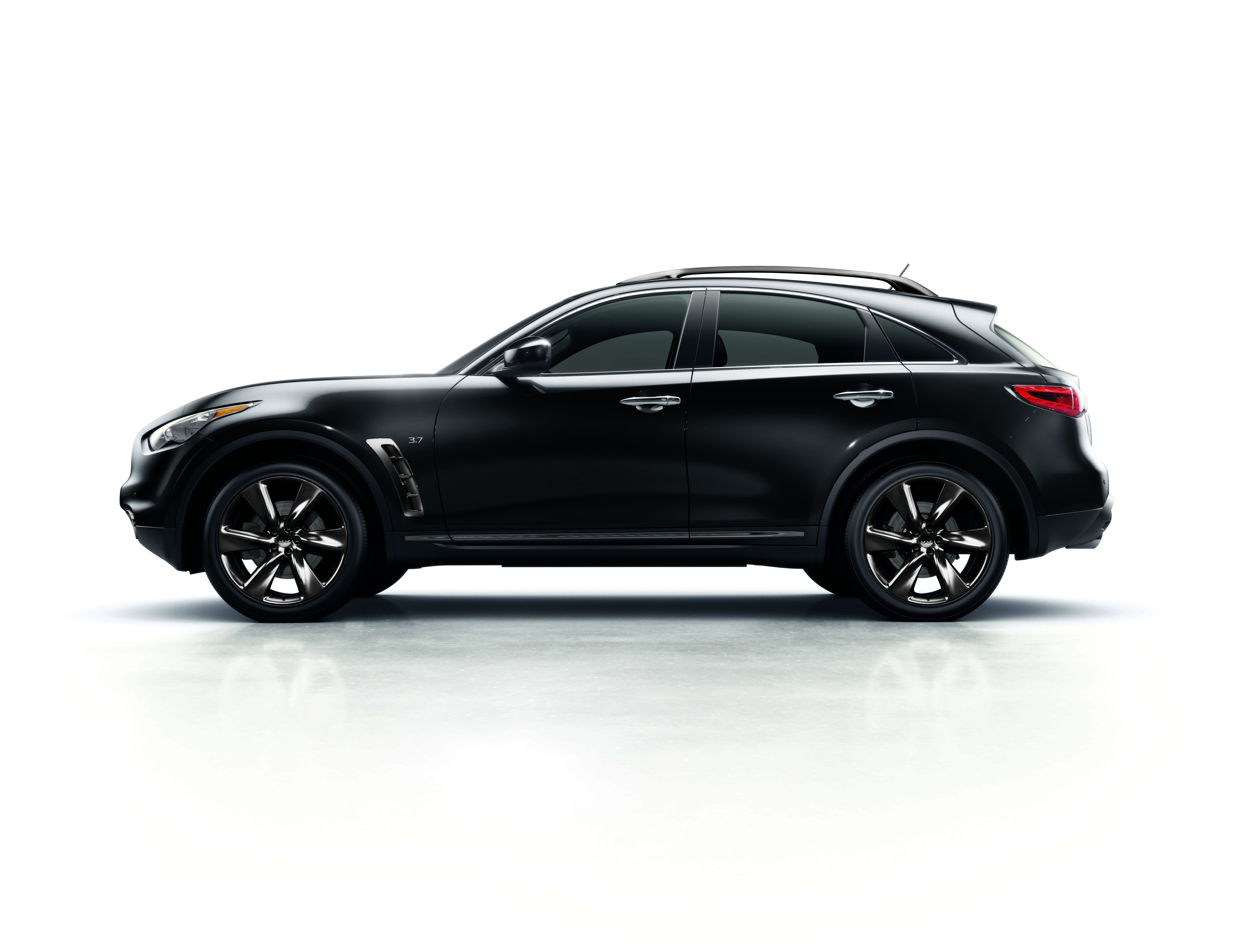