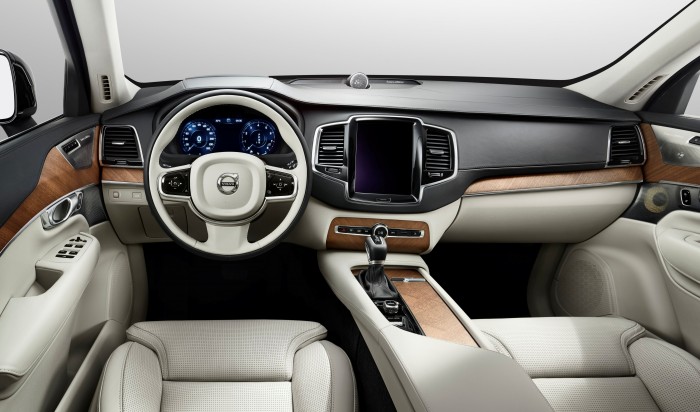 Volvo clearly had a thesis it wanted to test when it gave us our first look inside the 2015 Volvo XC90: is it possible to get an entire prospective audience super excited by giving them little more than a glimpse at the interior? Based on the interior-only only reveal, we can finally affirm what we’ve been hearing for ages—it’s what’s inside that counts. 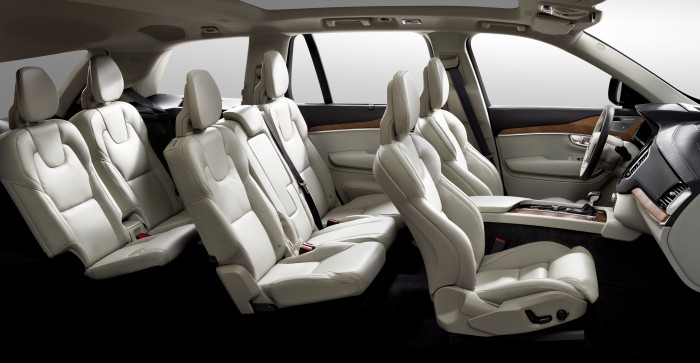 The interior of the 2015 Volvo XC90 is arguably the most gorgeous vehicle interior we’ve seen since…well…since Volvo wowed us with the equally-inspired Concept Estate back in February. Like that concept, the interior of the XC90 revolves around a touchscreen tablet in the center stack that replaces common knobs and buttons. 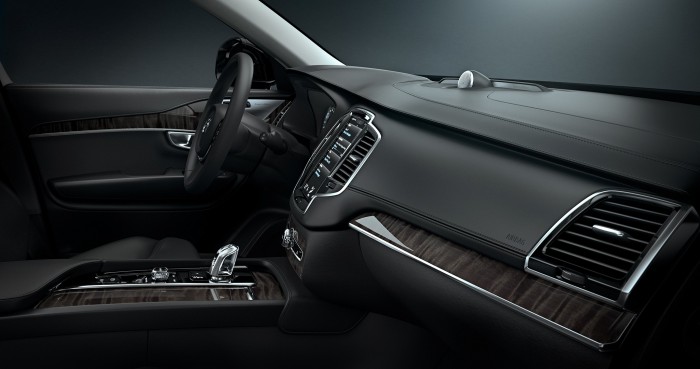 Additional interior flourishes include soft leather and wood, a gear level made of crystal glass from Orrefors, and diamond cut start/stop and volume control buttons.

The 2015 Volvo XC90 is also the first model to use the automaker’s Scalable Product Architecture (SPA), which emphasizes the increased presence of technology without minimizing cabin space. 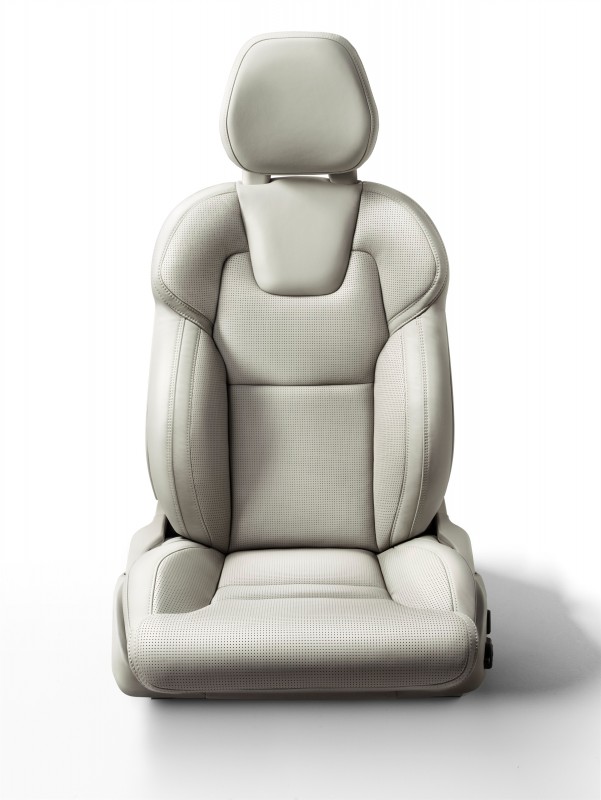 For more information on the interior of the 2015 XC90, hop on over to Volvo’s press release. Since a picture is worth 1,000 words, feel free to stick around here and peruse our gallery, and be sure to check back in August for a look at the XC90’s exterior!