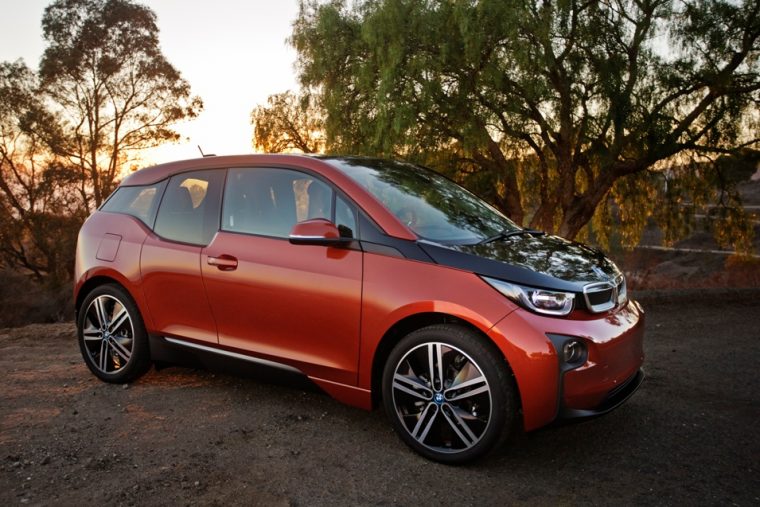 Most of the rumors these days about BMW have to do with the i Series, its innovative line of EVs and hybrid cars. Late last month, the Business Insider reported that the next addition to the BMW i Series would be a full-blown SUV. While we are very excited to learn more about that vehicle, due in 2021, here at The News Wheel we really just want to know more about the cool BMW vehicles we already have. Of course, knowing us, we’re mostly talking about the BMW i3.

The BMW i3 was launched in the 2014 model year and is still in its first generation. However, since its launch there have been major developments in EV technology. While the BMW i3 has been receiving tweaks over the years to keep it competitive, a refresh is inevitable if BMW wishes the i3 to keep standing out from the crowd for more than just its unique design.

According to Reuters, BMW’s plans call for a refresh next year. Inside sources who are passing information on to the press claim that a second generation BMW i3 will feature a new battery to significantly improve its current range, but that increase will fall below the 50% recent updates have already upgraded it to.

Reportedly, BMW hopes that a new generation of the BMW i3 will help boost its sales. 25,000 BMW i3s were delivered last year, which is fairly low compared to deliveries of other vehicles like the Nissan Leaf and Chevy Volt. Regardless of the reason, we are excited to see a new i3 when it is revealed.