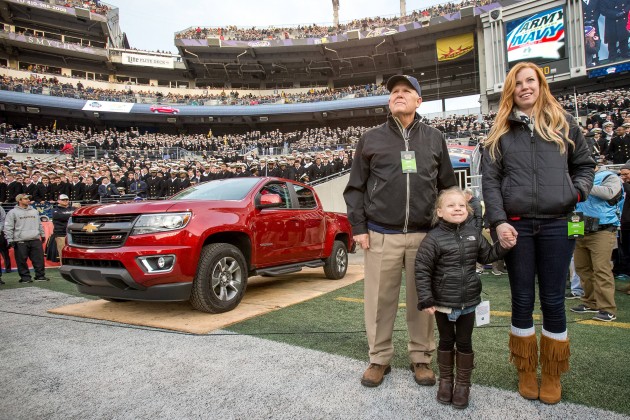 Super Bowl XLIX MVP Tom Brady has stated that he’s going to give the 2015 Chevy Colorado he was awarded to Malcolm Butler, the undrafted rookie who made the game-saving interception. But apparently it’s going to cost him—NBC reports he will have to pay $21,500 in taxes to give the truck to Butler.

That seems pretty high, but that’s the price of living in New England, right? 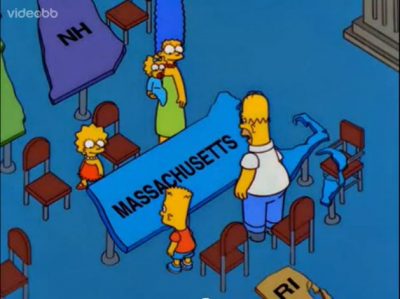 “I can’t believe they stuck us in Taxachusetts…”

Actually, no, these are just the federal taxes. And the NBC story is a little misleading: Brady has to pay $13,500 to the IRS regardless of whether he gives the truck to Butler, because it is a taxable prize. Additionally, the gift tax for giving the Colorado to Butler is $8,000. So the combined total is $21,500 in taxes.

That’s pretty steep for a truck that only costs $34,000, but that’s what you get when your earning are taxed at 39.6% because you have a multimillion dollar contract to play football.