The Transformers is happening. 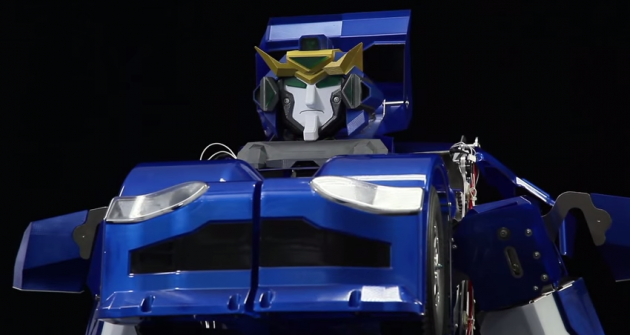 Star Scream can eat it

Japanese companies Brave Robotics Inc. and Asratec Corp. are on their way to building a Megatron of their very own that can transform into a car.

Here’s a video of the prototype at one quarter of the size of the final version (slated to be finished in 2017):

According to specs, the 12-foot final version will be able to walk (with wheels) at around 30 kph (around 18.5 mph) and, once transformed into a car, will drive at up to 60 kph (37 mph). Also according to specs, the transformer will weigh in 1,540 lbs, and will transform in less than 10 seconds to a two-seat vehicle that can be controlled either from inside the cockpit or remotely.

The next step is a version double the size of this one before going on to the full-size version. This project is led by Brave Robotics’ Kenji Ishida, who, according to his company bio, has been working to build just such a transforming robot since his teens.

Bravo, Kenji. Here’s hoping that you complete the final version is ready in time to defend us all from the oncoming Kaiju. 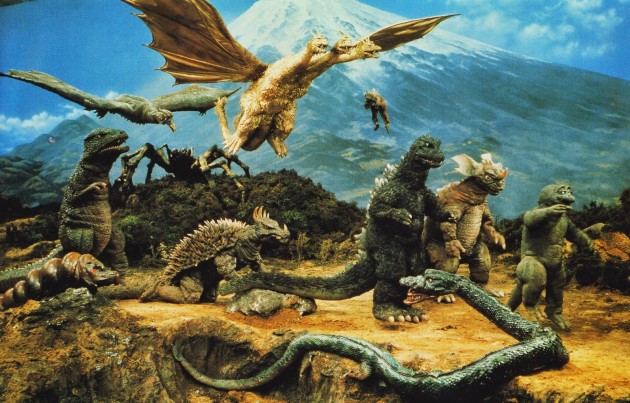