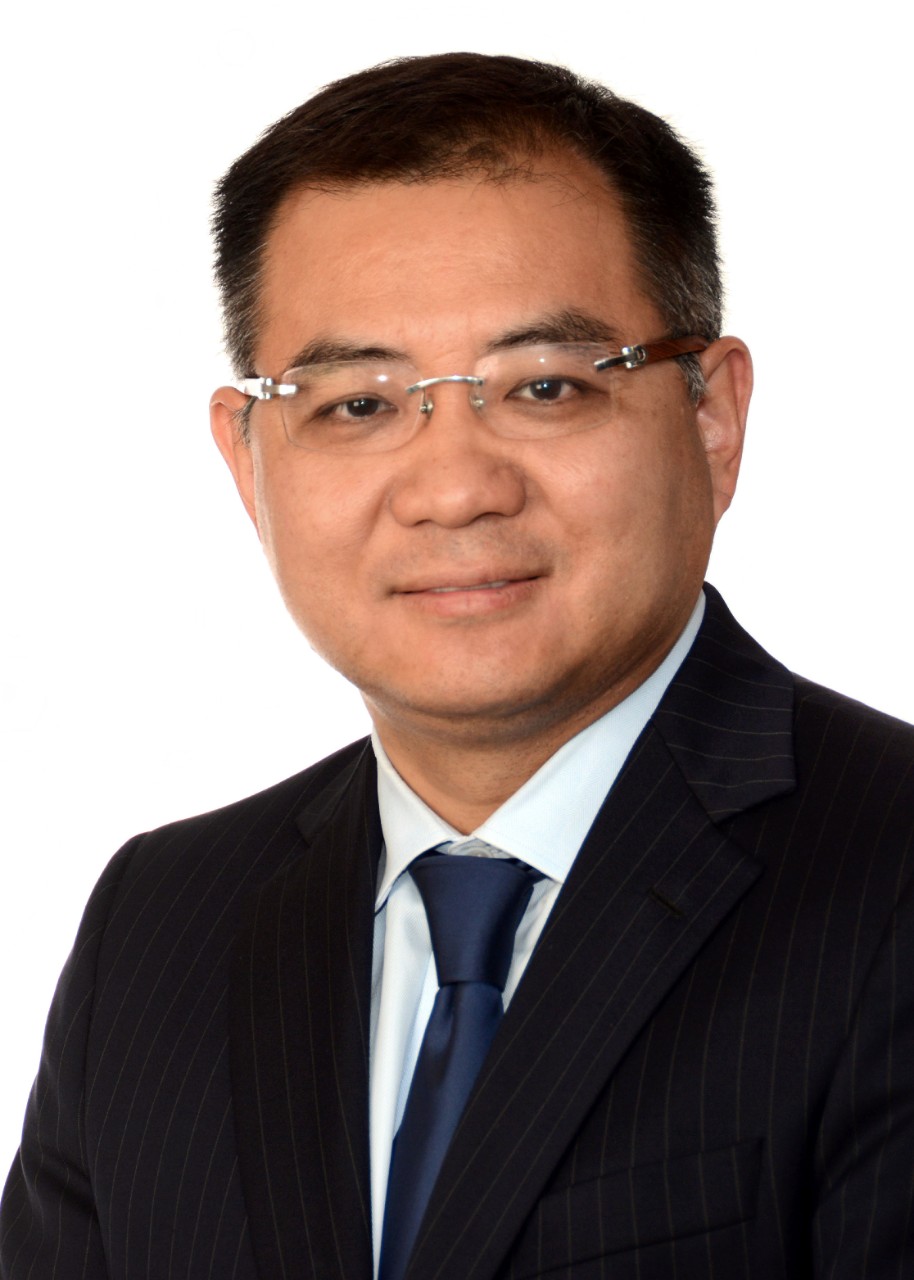 Just five months removed from taking the position of Ford China CEO and Chairman, Jason Luo announced his resignation from the company this week citing “personal reasons.” Luo joined up with Ford this past September after leaving his role as president and CEO of Key Safety Systems following 10 years of service.

“Jason offered his resignation for personal reasons that predate his time at Ford. Ford accepted Jason’s resignation as the right way for him and the Company to proceed,” said Ford Asia Pacific President and Ford Group Vice President Peter Fleet. “Jason’s decision was not related to the business strategy or performance of Ford China, which remains robust, with a bright future ahead. We continue to act in the best interest of our company, employees, and stakeholders.”

“Jason made valuable contributions in accelerating our electric vehicle strategy, exploring opportunities to provide future smart mobility solutions for customers in China, and identifying ways to become more operationally fit,” Fleet added. “We are grateful for Jason’s service to the company and wish him all the best in the future.”

A successor was not immediately named, with Ford adding that an announcement would be forthcoming. In the meantime, Fleet assumes Luo’s responsibilities.

While the given reason for Luo’s resignation is personal reasons, it follows a 2017 campaign that saw sales slide 6% year-over-year. Ford Motor Company CEO Jim Hackett, in an investor call taking place just days prior to Luo’s departure, said that he and his team “clearly…are not satisfied” with annual earnings.