Jim Farley Takes Over as President of Ford of Europe 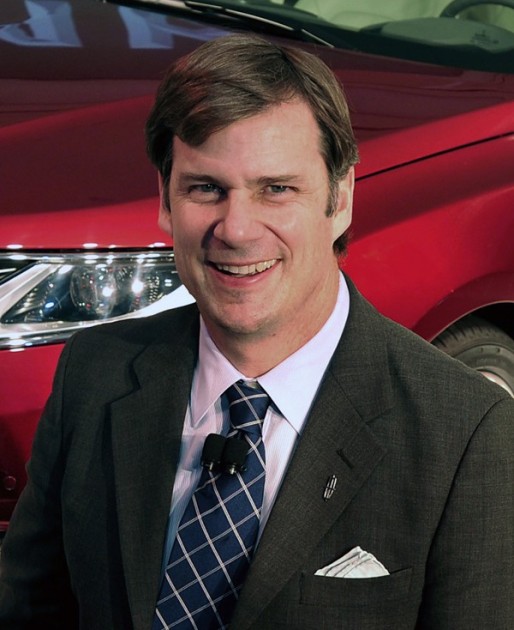 A report from Thursday indicated that Stephen Odell’s tenure as president of Ford of Europe was at an end, which was confirmed in Friday’s announcement that he and Jim Farley would essentially be switching roles.

Basically, it’s what they call the old switcheroo.

“We are excited to see Jim and Stephen take on these new roles as they bring unique skills, experience and fresh perspectives to these critical positions,” said Ford CEO Mark Fields. “These moves also underscore our commitment to develop our senior leaders through deep experience within both our business units and our global skill teams.”

More from Ford: Ford Is a Job Creator: 1,200 New Jobs at Kansas City Plant Are Added 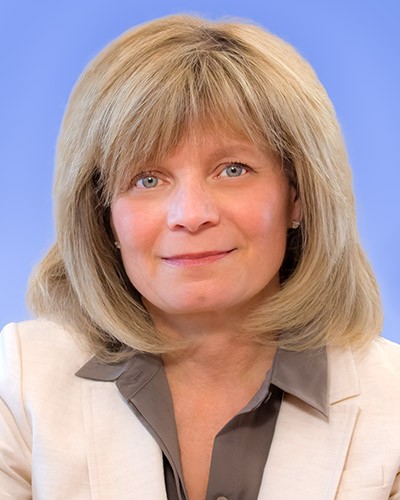 Ford also announced on Friday that Nick Smither, group vice president and Chief Information Officer, will retire after 34 years with the company. He will be succeeded by Marcy Klevorn.

Similarly, vice president of Sustainability, Environment & Safety Engineering Robert Brown has elected to retire after 35 years in the industry. He will be succeeded by Kim Pittel.