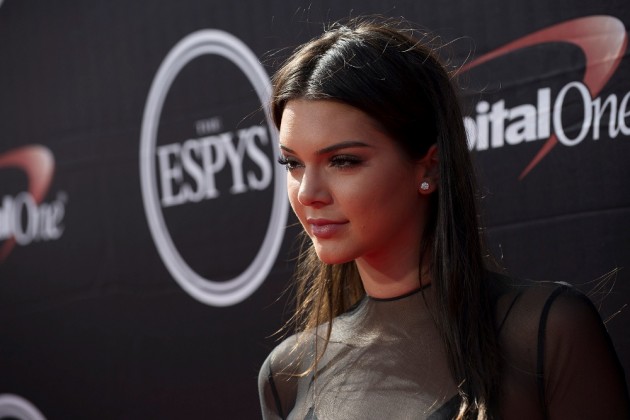 The paparazzi are going to have trouble keeping up with supermodel Kendall Jenner now that she has added a vintage 1969 Chevrolet Camaro SS to her car collection.

The 21-year-old Jenner was photographed and filmed driving the old-school Chevy in Beverly Hills, California on August 5th. In the video below, she can be seen flipping off the paparazzi that are following her around, while she cruises with a friend in the passenger seat.

Jenner, star of “Keeping Up With The Kardashians,” is usually known to drive a black Range Rover that her parents Caitlyn and Kris gave her as a present for her 16th birthday, but she was also spotted driving a black Audi R8 convertible earlier in the week.

Well maintained Camaros from that era are known to sell for more than $50,000. The 1969 Camaro SS came with various configurations of the 427ci V8 engine that produced 425 horsepower. The 1969 SS also featured a three-speed transmission, sports striping, and a heavy insulated hood.

Jenner may have also added another vintage ride to her fleet, as she posted a picture of herself driving another car to her official Instagram page with the caption “65.” All we know is this girl has got some good taste when it comes to automobiles!

Related: Be the Coolest Ride on the Road – Summer Car Maintenance Tips

Here’s just another beautiful picture of a 1969 Chevrolet Camaro SS to take a look at: 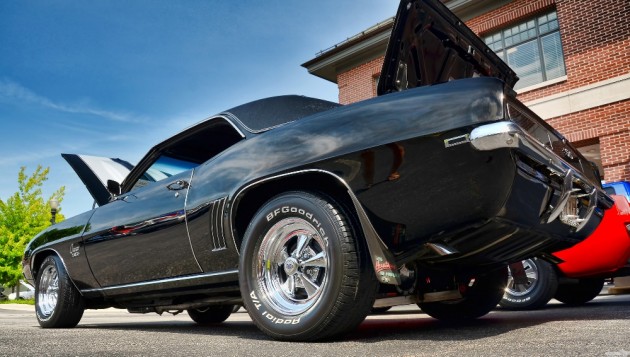