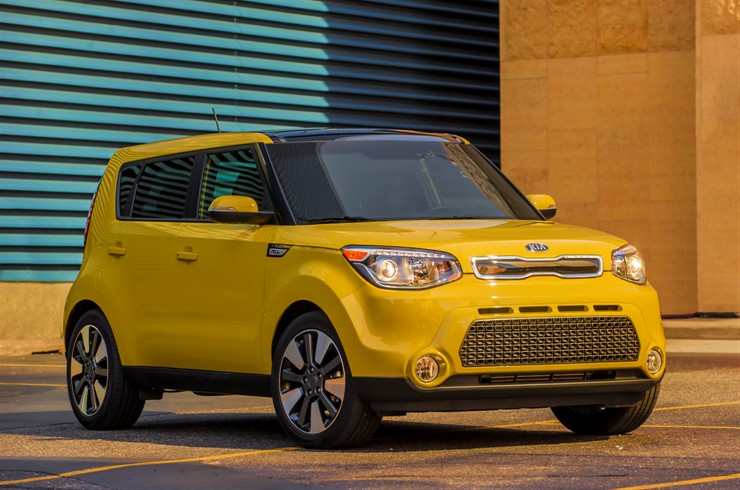 If you’ve been feeling down because your “old” Kia doesn’t offer Apple CarPlay or Android Auto, fret no more. These days, the technology has become as ubiquitous as air conditioning and cruise control (though some base model cars don’t even offer the latter if you can believe it) and Kia certainly doesn’t want its customers to feel disappointed because they’re one of the few who don’t have access.

That’s why the automaker is offering a software update that will bring Apple CarPlay and Android Auto support to some of its older vehicles, going as far back as the 2014 model year (though not for all models).

It’s a given that the 2017 Kia Forte and Kia Sportage, which boast the company’s latest UVO3 infotainment system, are part of the models included in the update. Also included are the 2014-2016 Kia Soul; 2015-16 Optima, Optima Hybrid, Sedona, and Soul EV; and 2016 Sorento. However, the update will only work on models that already have a navigation system built in.

72 Years: Check out the history of Kia Motors

By the end of the month, Kia customers will receive an email from the automaker instructing them how to update their vehicle’s software to gain access to Apple CarPlay and Android Auto, though only if they are registered through the myuvo.com website (hint: go register if you aren’t already).

The update will make the cars in Kia’s lineup some of the cheapest you can buy that offer the technology. For instance, the 2017 Forte starts at just $20,050.

If you own a Kia and can’t stand the UVO infotainment system, this is definitely an update you won’t want to miss (though it does beg the question: why would you buy a Kia if you don’t like UVO?)

Need Repairs? Why you should service at a dealership