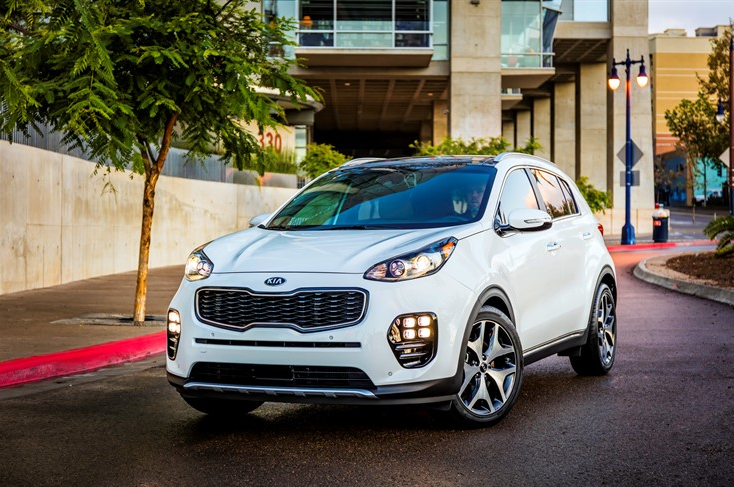 In the automotive industry, it can be difficult to find the perfect mixture of space, technology, and a low price tag—until now. Kia just announced the pricing for the all-new 2017 Sportage crossover, and it’s hard to believe.

The Korean carmaker is selling its popular crossover with a starting price of $22,990. That’s cheaper than some sedans out there.

“In 2015, the final year of production for the outgoing Sportage crossover model, sales were up 25%, which speaks to the appeal and staying power of that vehicle, and with our aggressive pricing strategy for the all-new 2017 model, we’re looking to continue that momentum,” said Michael Sprague, chief operating officer and EVP for Kia Motors America. “In a segment that’s primarily known for utility, we see the Sportage as a very compelling offer to those looking for stand-out design, intelligent packaging, and engaging driving dynamics.”

Along with these awesome standard features, the base-level Sportage also comes standard with a four-cylinder engine that churns out 181 horsepower, and is mated with a six-speed automatic transmission.

Space, technology, and a low cost? Really, Kia is just pulling all the punches for its newest model year.

PHOTOS: Check Out the 2017 Kia Sportage