Kia Asks For Re-Do, Gets Better Safety Ratings for Soul and Forte 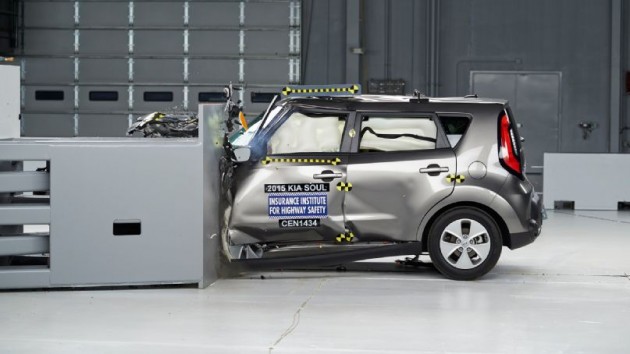 Like a child who keeps missing the basketball hoop during a game of H-O-R-S-E, Kia has asked for a re-do, and the move has paid off in the form of a better safety rating for the 2015 Soul and Forte.

After the 2015 Kia Soul and 2015 Kia Forte were rated “Poor” in the Insurance Institute for Highway Safety’s difficult small-overlap test, Kia made improvements to both models and resubmitted. The 2015 Kia Soul was rated “Good” its second time around, meaning it is now an IIHS Top Safety Pick (because the Soul doesn’t feature frontal collision warning technology, it does not qualify for the highest possible Top Safety Pick+ award). 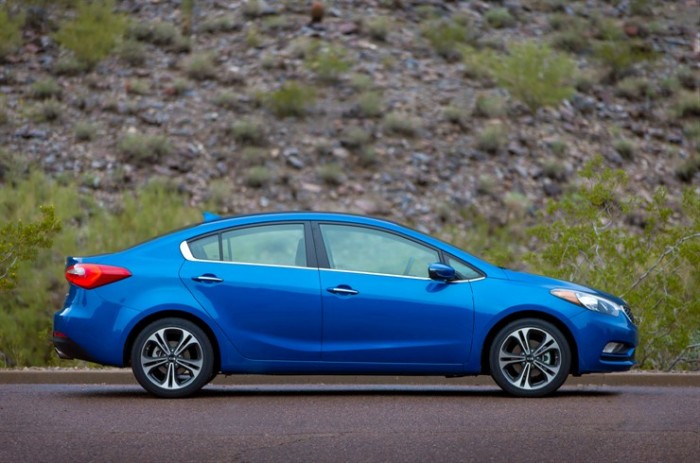 Although the 2015 Kia Forte compact sedan received a similar retooling, the changes only raised its score on the small-overlap test from “Poor” to “Marginal.” To achieve the Top Safety Pick recommendation, it would need to score at least an “Acceptable” on that test, as well as a “Good” rating in all other departments.

Although Kia has not announced plans to take another re-do on the Forte, we wouldn’t be surprised if it did, since many of the Forte’s competitors are already Top Safety Picks.

Kia seems to have taken a page from Honda, who earlier this month earned a Top Safety Pick from the IIHS by asking for a mulligan and redesigning their Fit’s bumper so that it scored an “Acceptable” rather than a “Marginal” rating on that ever-pesky small front overlap test.