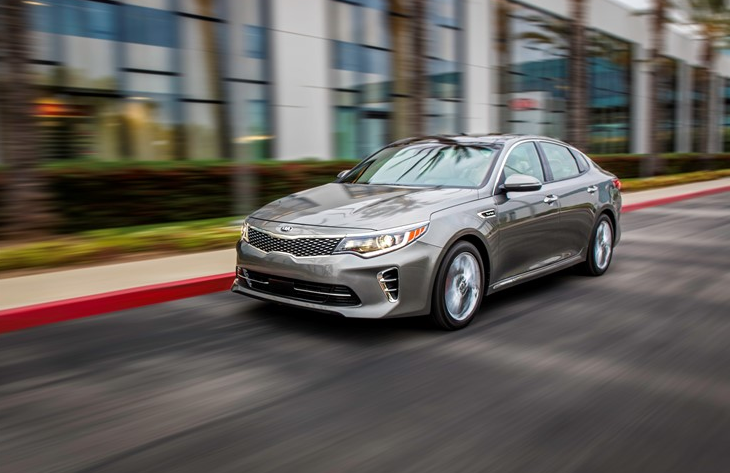 Kia is “Walken” away from the norm. How? do you ask? By appointing Christopher Walken as its newest celebrity spokesperson.

The Academy Award-winning actor is the new narrator for two new Kia commercials that advertise the 2016 Kia Optima. As the narrator in the thirty-second spots called “Middle C” and “Cookie Cutter,” Walken is an unexpected member of the Kia team—just like the Optima isn’t normal for the midsize sedan segment.

Walken’s signature—and unique—speech pattern truly stands out as his narrates “Middle C.” The spot, which is created by David & Goliath, shows a single hand playing the middle C note on a piano while Walken talks about boring, basic sedans. As the pianist begins to play the piano with gusto, the actor then explains if you want something truly different, then you must check out the “defiant midsize masterpiece” that is the 2016 Optima.

“Cookie Cutter” has yet to debut, but is expected sometime soon.

Along with these two spots, Christopher Walken will also appear—in physical form—during a new Kia commercial that is set for broadcast during Super Bowl 50 on February 7th. This spot is sure to promote the Optima as a “vibrant alternative for those determined not to blend in,” just as Kia wants.