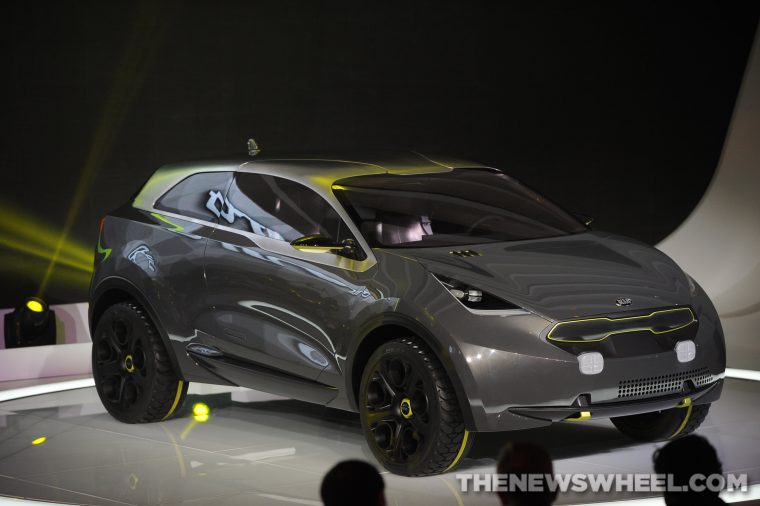 The Kia Niro will be based on the Niro concept car, which debuted at the 2013 Frankfurt Auto Show

The Toyota Prius better watch out—there’s going to be a new hybrid utility vehicle in town. Kia recently announced that it has officially green lighted a hybrid vehicle that will rival the Prius’ popularity.

This new Kia hybrid model will be based on the Niro concept car, which debuted at the 2013 Frankfurt Auto Show. The concept car had a rugged, high-riding look to it, which would help it stand out against the Prius’ slightly stale model design.

Kia has stated that the Niro was designed with the American market in mind, giving consumers the spacious interior they want and need, while still offering superior gas mileage.

“Our new model is designed to offer buyers everything they could want from a compact SUV in terms of practicality and styling, while providing the typically low running costs associated with a dedicated hybrid powertrain,” said Hyoung-Keun Lee, Kia’s CEO.

The newest Kia model will be manufactured at Kia’s assembly plant in Hwaseong, South Korean, and is reported to go on sale in the second half of 2016, quickly followed by a plug-in hybrid. This is all part of Kia’s plan to introduce a lineup of green cars by 2020.