Kia Mexico Celebrates One Year of Sales with Big Announcement 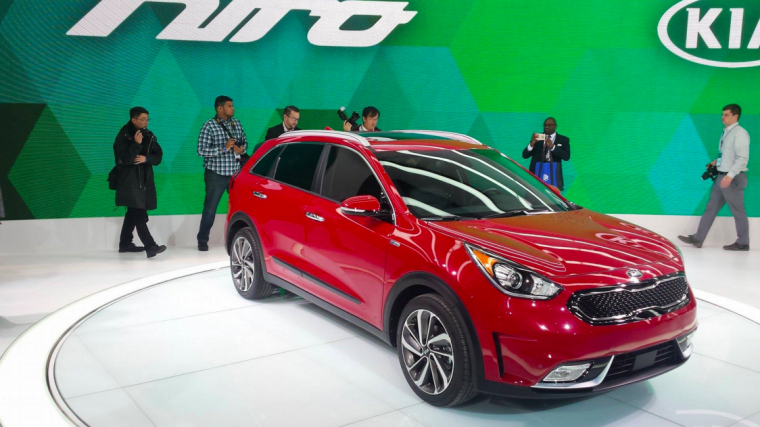 Kia Mexico is officially a year old. The South Korean carmaker has been making big headway in the Mexican car market, surpassing its goals and meeting with the market’s high expectations. Over the course of the past year, Kia has sold 34,517 units. These sales numbers have helped Kia become the ninth best-selling brand in Mexico, after only a year of being on the market.

Kia has also started producing the Forte at its plant in Nuevo Leòn, which produces 300,000 vehicles a year.

Why Buy Kia? Find out why the Kia brand is the best choice

“This has been a year of great challenges and also of extraordinary accomplishments for Kia Motors, exceeding our own expectations,” said Seong Bae Kim, President and CEO of Kia Motors Mexico. “We are very happy and proud to have successfully established a comprehensive retail dealer network throughout the country, providing world-class service to Mexican consumers.”

A Rich History: Learn about Kia’s lengthy history as an automaker

To celebrate Kia Mexico’s first anniversary, the South Korean carmaker opened 25 new dealerships in 21 cities, which is a new record. The company has set a new goal of selling 45,000 vehicles in 2016, which was based on the success of the Kia brand in the past year.

One of the biggest announcements, though, is that the Kia Mexico lineup will grow from six models to seven. Joining the Sportage, Sorento, Cerato, Rio, Optima, and Soul is the all-new Kia Niro, which is a Hybrid Utility Vehicle. The Niro has already debuted in the United Kingdom and is set to arrive in the United States sometime next year.