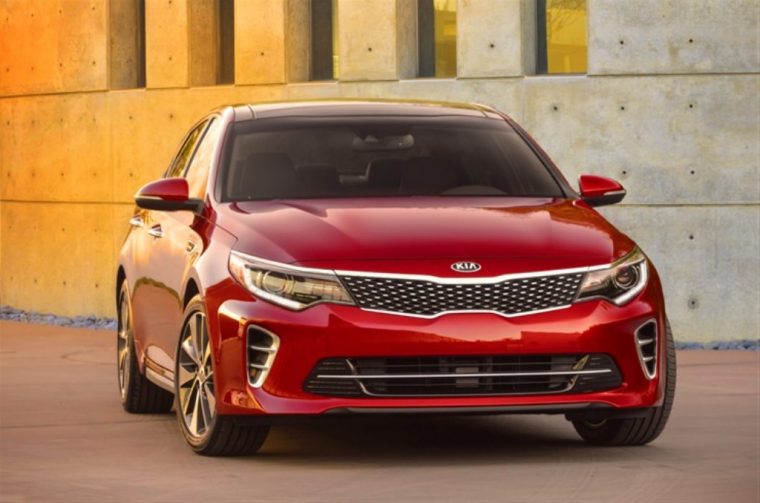 The automotive industry tends to act like a dog with a bone when it sets its sights on developing a new technology. While it was hybrid powertrains in the past, the industry is now focused on offering self-driving vehicles, sooner rather than later. Carmakers from around the world are racing to develop the newest in autonomous technology—and it looks like Kia might be in the lead.

Kia recently announced its future plans to offer an autonomous car by 2030. But first, it will focus on introducing partially-autonomous driving technologies by 2020.

“Fully-autonomous vehicles are still some way off, and a great deal of research and rigorous product testing will need to be carried out to make the ‘self-driving car’ a reality,” said Tae-Won Lim, Vice President of Central Advanced Research and Engineering Institute of Hyundai Motor Group, Kia’s sister company. “Kia is still in the early stages of developing its own technologies, and we are confident that the latest innovations—both partially and fully autonomous—will ultimately make driving safer for everyone.”

The Korean carmaker is beginning with systems like Highway Driving Assist, which combines a lane-guidance system with adaptive cruise control to make driving on the highway easier. This system automatically keeps a safe following distance, sticking to speed limits and passing other cars without the driver needing to take the wheel. At lower speeds, Kia’s other program, called Traffic Jam Assist, will perform similar self-driving actions.

Kia hopes this system is the perfect foundation to offer a fully autonomous vehicle, but the carmaker also plans to use vehicle-to-vehicle (V2V) communication technology, which is currently being tested in New York City, in the future. This tech allows cars to communicate with one another out on the road, signaling their location and any possible issues with street infrastructure ahead of them.

With Kia joining the race to put a fully autonomous vehicle out on the road, it’s only a matter of time until it actually happens. It will be interesting to see where the future of the automotive industry is going.