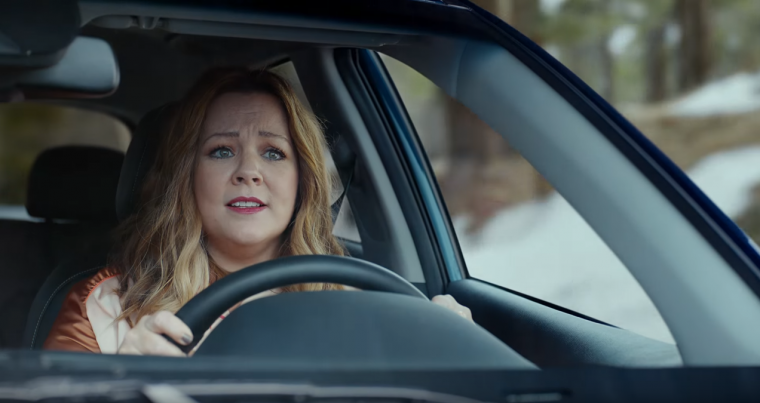 As we previously mentioned at The News Wheel, Kia was the first among automakers to announce that it would have a commercial air during this year’s Super Bowl. The brand enlisted actress and comedian Melissa McCarthy, for a couple of 15-second spots that aired a couple weeks ago, using only her voice to introduce viewers to the all-new Kia Niro.

Since then, Kia released a few teaser clips from the upcoming Super Bowl ad (to be shown during the third quarter of the game). Just this morning, the Korean automaker released the full ad, “Hero’s Journey,” on YouTube, along with instructions on how to win prizes during the Super Bowl! 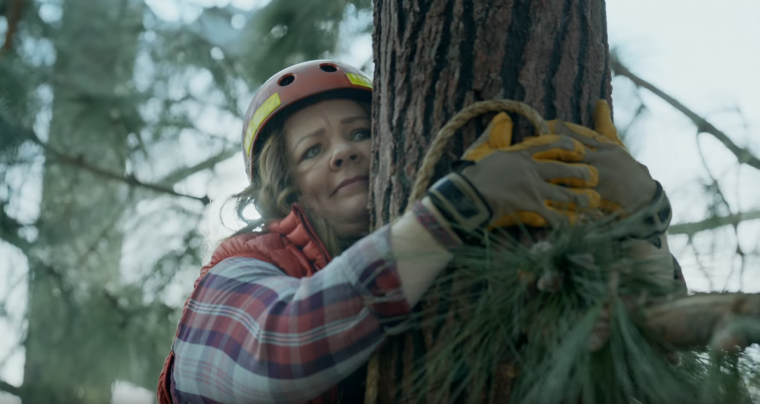 The commercial features McCarthy driving her dark blue hybrid Niro on a scenic winding road, receiving phone calls regarding things that need to be saved. Whales, trees, ice caps, and rhinos are all in distress and McCarthy runs to each of their rescue. Of course, each brief event ends humorously, with the Ghostbusters actress getting flung out of a tree or chased by the aforementioned rhinos. The ad finally ends with the statement, “It’s hard to be an eco-warrior, but it’s easy to drive like one.”

Two additional 15-second ads were also uploaded on the YouTube channel, focusing on specific features of the all-new Niro. In the first video, McCarthy uses the backup camera in the Niro to escape the raging horn of a rhino. The second features the actress jumping inside the Niro to warm up after saving the ice caps. An adorable penguin is unhappy about the heat, so McCarthy adjusts his seat to ventilate instead.

Even though we’ve seen the ad in its entirety, we’ll still be watching for the ad during the game, as viewers will have a chance to win exclusive items from Kia and McCarthy. The automaker is rolling out a NiroBot that can interact with fans via Facebook Messenger. Those who participate can win props and assorted items from the set of the commercial.