What Will Those Wacky Hamsters Think Up Next? 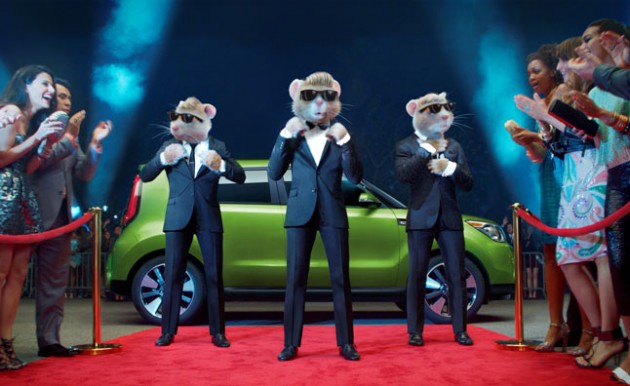 “Hip,” “urban,” “trendy,” “efficient,” “boxy,” and “hamster-approved” are all adjectives that have been associated with the Kia Soul. “Powerful” is not.

The current 2014 model comes with a choice of either a 1.6-liter or 2-liter engine, each of which produces 130- or 164-horsepower respectively. It’s also available in only front-wheel-drive.

But MotorTrend is reporting that next year’s Kia Soul will be getting the Kia Forte’s turbocharged 1.6-liter engine, which boasts 201 ponies and 195 lb-ft of torque. If true, that would be an increase of 37 horsepower and 44 lb-ft of torque. Next year’s Soul will reportedly also feature an upgraded suspension and bigger brakes. 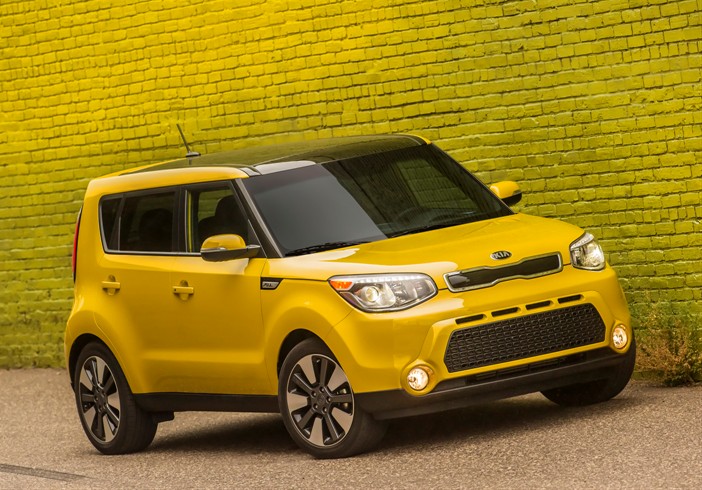 Is the Kia Soul going turbo?

Kia’s plan is to offer an overall “sportier” Soul, and it’s putting a lot of deliberate thought into the new model’s design. The Korean automaker believes that a third-generation car is the hardest to pull off, and it doesn’t want its second sequel to play it too safe or go off the rails.

There is also a possibility of turning the Soul into a family of vehicles that would include a coupe and even a pickup truck option (personally, we’re praying we will one day see Kia’s take on one of those heavy duty commercials, but with a hamster playing the role of the grizzled rancher). 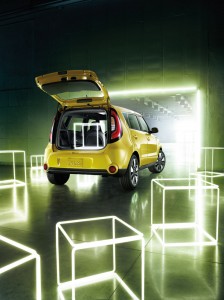 If the Soul does become a pickup, it could haul even more glowing electric cubes

Apparently Kia had originally planned to debut the sportier Soul this year, but delays are pushing them back to next year.