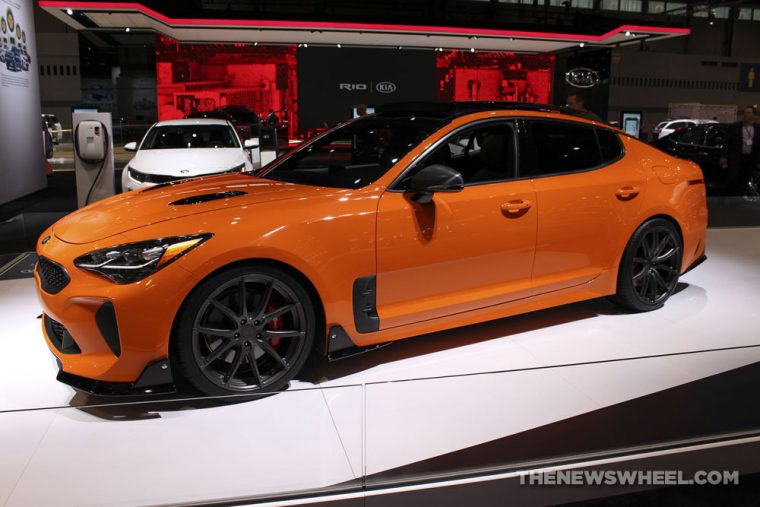 The Kia Stinger is an attention-worthy car that garners stares from all who see it, and now even its ad campaign has earned award-winning notice. The “Long Live Driving” campaign that promotes the racecar-inspired vehicle took home two accolades for design. Due to its impressive online reach —400 million, more than 55 million YouTube views, and one million website visits — the Stinger’s ad campaign won in the “digital campaign” segment in the Automotive Brand Contest and in Red Dot’s “digital advertising” category.

Learn Why: Seasonal tires are important

“These award wins highlight the creativity that permeates through the Kia brand and its partner agencies. The Kia Stinger has already won a host of awards for its design and engineering, so we’re delighted to have produced an effective digital launch campaign that promotes the qualities and spirit of this stunning car,” said Artur Martins, vice president marketing and product planning Kia Motors Europe. 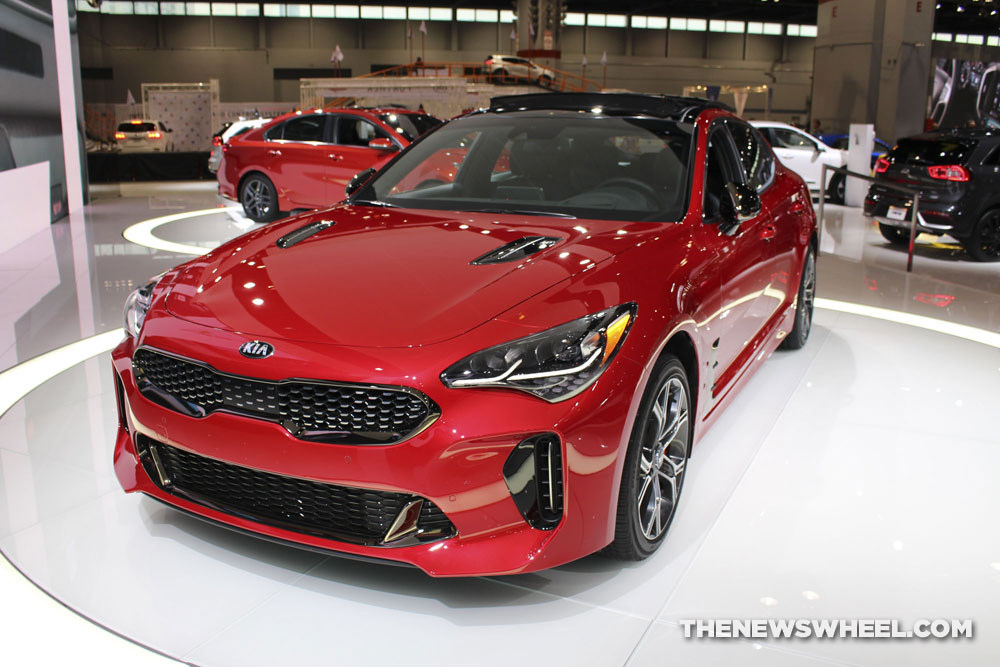 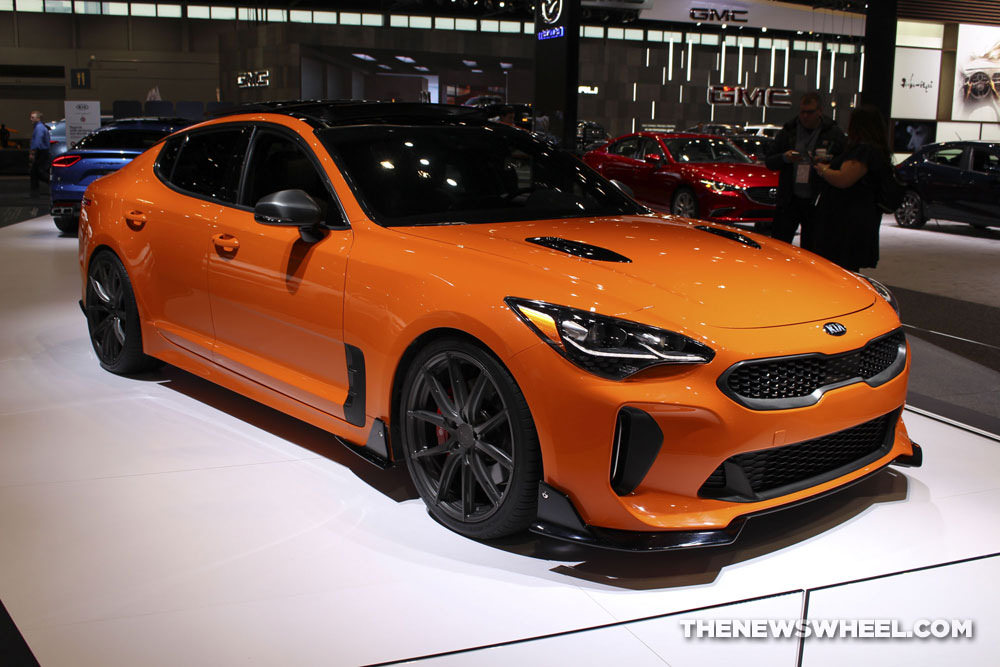 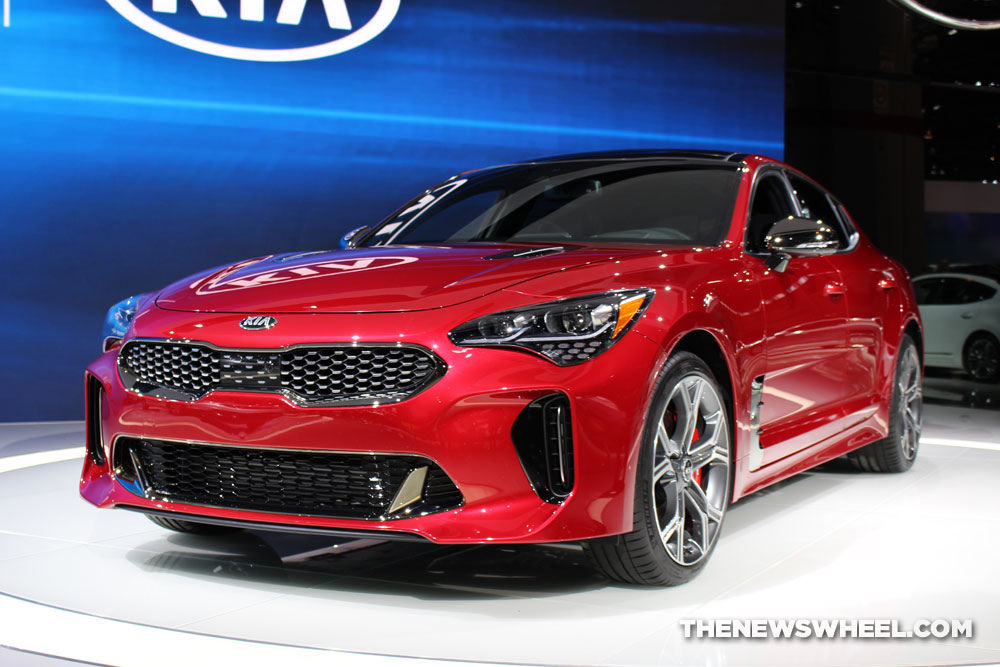 The digital launch campaign for the Kia Stinger ranks as Kia’s most successful to reach European consumers and featured short films in several key European destinations. Adventures captured in the short ads revolved around Spain’s La Tomatina’s festival, a night of music in a club in Berlin, and a height-defying challenge of cliff-diving in picturesque Scotland.

Get a glimpse of the campaign below: