Kia to Return to the Super Bowl This Year 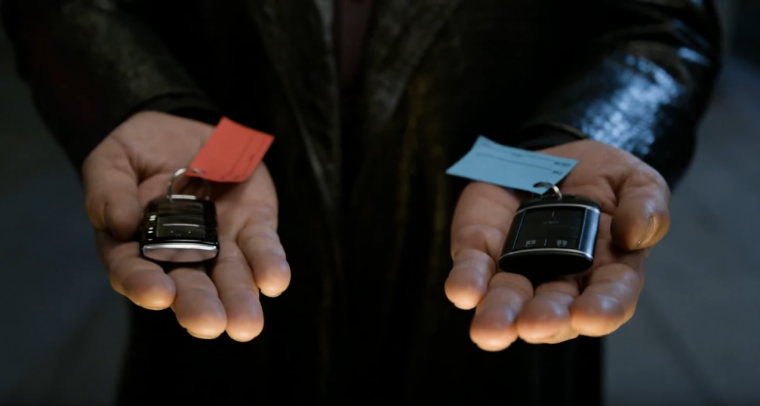 Aside from the actual game and the incredibly hyped halftime show, the Super Bowl is a great time for one other thing – advertisements. Many retailers and brands hop on the chance to showcase their products while over 100 million people are tuning in. One car brand that has already confirmed that it will be participating for Super Bowl LI is Kia.

On The Cutting Edge: Kia’s hybrid crossover will leave you stunned

The South Korean automaker announced that it will be back for the upcoming Super Bowl game, to be broadcasted on Fox on February 5, 2017. It’s rumored that a 30-second spot during the big game could cost a company upwards of $5.5 million. That’s a huge commitment for just half a minute of screen time.

In the past eight years, Kia has delighted many with their quirky advertisements. Just last year, Christopher Walken was featured in a 60-second spot entitled, “Walken Closet,” where the actor tried to convince a boring, beige suit-wearing man to add more pizzazz to his life by purchasing the all-new Kia Optima.

Another entertaining commercial from Kia included a familiar face from The Matrix film series. Lawrence Fishburne, who portrayed Morpheus in the trilogy, appeared in their 2014 ad in which he offers two people the choice between a red key and a blue key. Once the couple chooses the red key, they are introduced to the Kia K900 luxury vehicle, in which Morpheus belts out “Nessun Dorma” as they cruise the streets.

The Lap of Luxury: All about the Kia K900

While Kia is the only confirmed automaker to have a slot during the game, we also know that Toyota will not be returning this year, after a five year stint of advertisements being shown. Other brands that participated in last year’s commercial game include Buick, Honda, Acura, Mini, Hyundai, and Jeep. We’ll be keeping an eye out for more ad confirmations as the NFL regular season comes to a close.