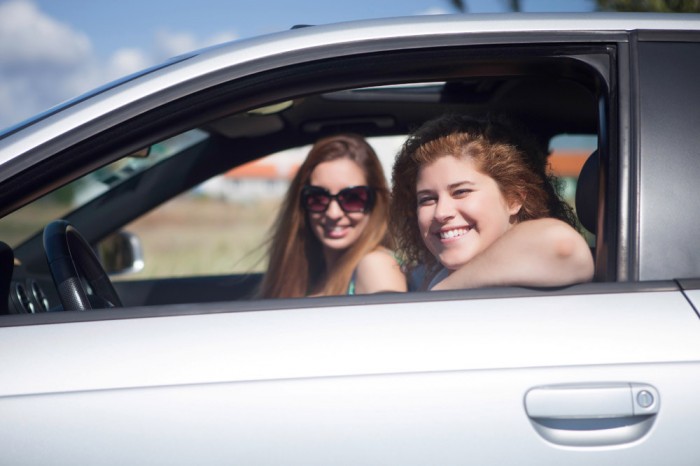 The leading cause of teenage death is motor vehicle crashes.

A recent study by Safe Kids Worldwide, made possible by a $2 million grant from the GM Foundation, found that the leading cause of teenage death is motor vehicle crashes. According to the report, there are about 2,500 teen fatalities from motor vehicle crashes each year. These fatalities are split fairly evenly between drivers and passengers: 56 percent drivers and 44 percent passengers. 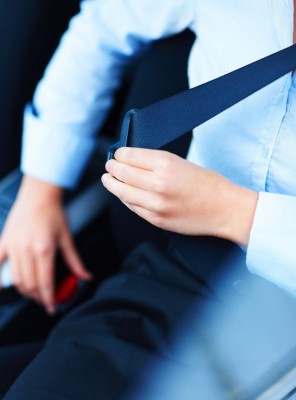 Something as simple as fastening your seatbelt reduces risk of fatality by 45 percent.

Perhaps the most alarming statistic in the report: in half of all fatal crashes, teens are not wearing seatbelts.

In the GM-funded report, “Teens in Cars,” which used a national survey of 1,000 teens aged between 13 and 19, one in four teens admitted to not wearing a seatbelt in the car. Top reasons included, “Forgot; or it’s not a habit” (34 percent), “Weren’t driving far” (16 percent), and “Seatbelts are uncomfortable” (11 percent). All of this is truly tragic, however, as seatbelts reduce the risk of death for passengers in the front seat by 45 percent.

“It can be uncomfortable for anyone to speak up when they feel unsafe riding in a vehicle, and perhaps even more so for teens riding with their peers,” explained Mike Robinson, GM vice president of Sustainability and Global Regulatory Affairs who serves on the boards of both Safe Kids Worldwide and the GM Foundation. “The results of this research further underscore the importance of reaching teens with the life-saving messages to buckle up during every ride and to speak up when they don’t feel secure.”

Another reason that motor vehicle accidents are the number one leading cause of teenage death: texting and driving. Unfortunately, this is another area where teens who might feel uncomfortable with the driver texting may feel pressured not to speak up. Reportedly, 39 percent of teens have ridden with a texting teen driver and 43 percent with a teen driver talking on the phone. Nearly half of all teens (49 percent) have felt unsafe when riding with a teen driver. 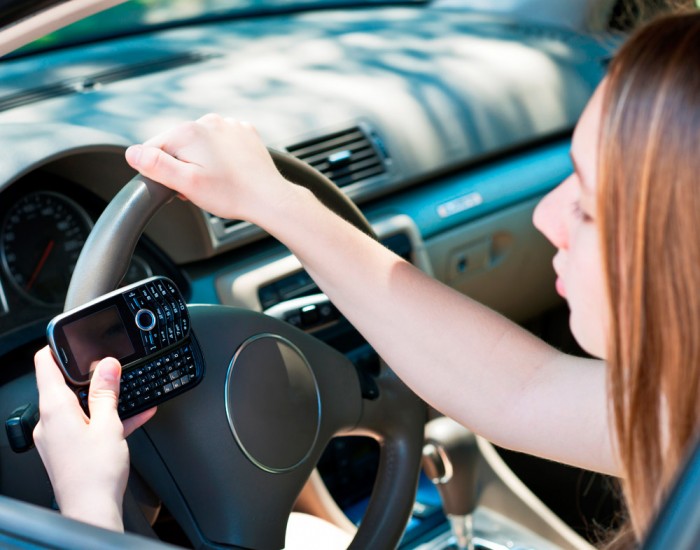 Texting and driving is another reason that motor vehicles crashes are the leading cause of teenage death.

There is a correlation between not wearing a seatbelt and texting while driving. Teens who don’t use seatbelts are more likely to text while driving.

Tragically, only 4 in 10 teens would speak up if another driver were driving dangerously.