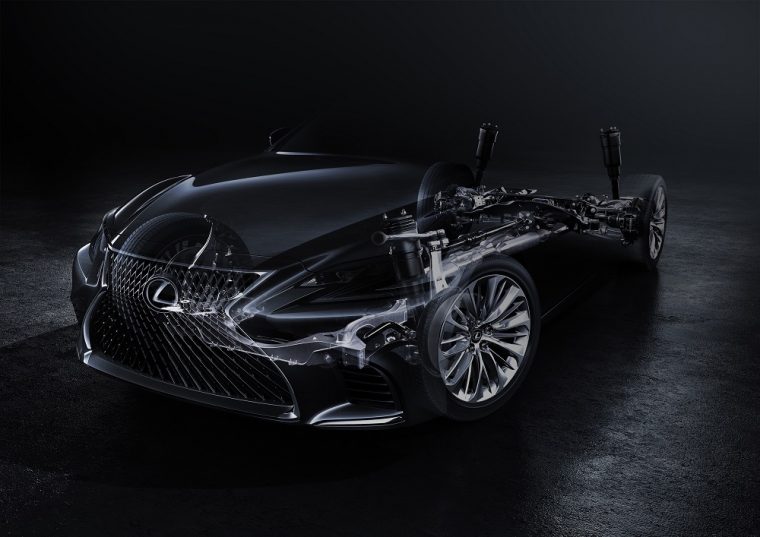 The first teaser image of the updated 2018 Lexus LS

The Detroit Auto Show (also known as the North American International Auto Show or NAIAS) is a place for carmakers to debut some of the best ideas that have been brewing behind the scenes all year long. From concept vehicles to updated classics, the show always becomes the focus of enthusiasts and continues to showcase some of the most newsworthy vehicle events. 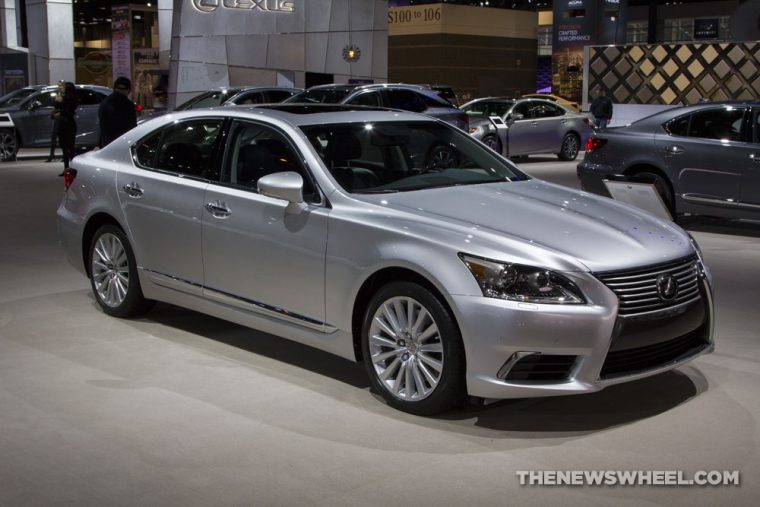 This upcoming January, Lexus is planning to debut the 2018 LS sedan at NAIAS, with tons of new updates and advancements. It’s not surprising that the LS is getting a facelift, since the current fourth generation of the model has been selling since 2007. Lexus has been hinting at updating its lineup for quite some time, and even exposed us to the LF-FC concept at the 2015 Tokyo Auto Show, which the new LS may be modeled after. 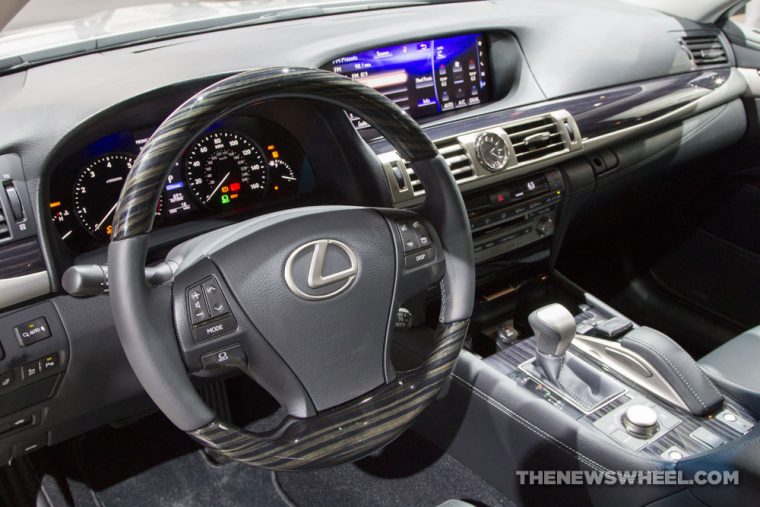 The Lexus LS interior provides luxury from front to back

Back in November of this year, spy shots were obtained of the potential new sedan, showing off a possible wider stance. There are rumors floating around that the LS will be sold with some interesting engine options, including a V8 with approximately 471 horsepower and an electric V6 engine with a lesser 354 horsepower available.

Other than mere speculation, there isn’t much else to know about the updated sedan but we’re hoping that Lexus will unveil some hints here and there, as we inch closer to NAIAS. No matter what comes of this new model, we’re sure this classic luxury vehicle will impress, considering the history Lexus has of presenting some of the most astonishing ideas out there.