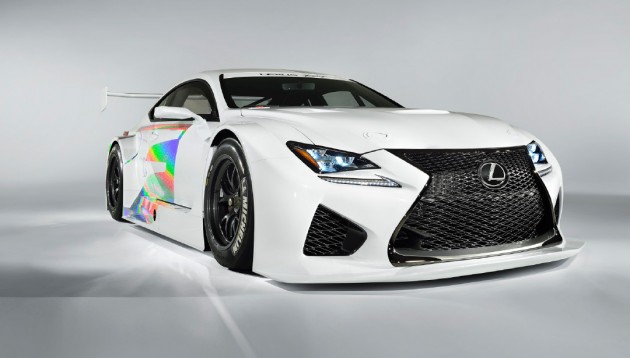 According to the head man for Lexus Australia, the luxury automaker is mulling over the possibility of becoming a part of V8 Supercars in 2017.

According to DRIVE, Lexus Australia CEO Sean Hanley says that there is a possibility that we could be seeing a track-ready version of the RC F GT3 concept that Lexus rolled out at the 2014 Geneva Motor Show. 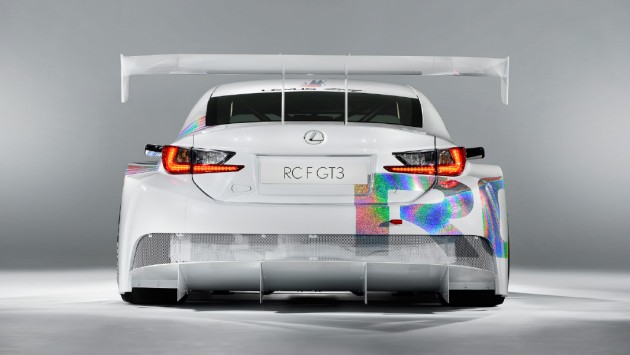 The reason for the proposed 2017 startup date: the advent of the “Gen 2 Supercar” platform, which will replace the current “Car of the Future” platform that V8 Supercars run on. This would enable an automaker to enter a two-door coupe, which paves the way for the Lexus RC F GT3 to join the grid.

Last week, V8 Supercars CEO James Warburton told News.com.au’s James Phelps that “two or three” new manufacturers have shown interest in joining the series in 2017. He also said that V8 Supercars may simply become known as “Supercars” with the possibility of V6 powerplants being legalized by 2017, and that there is a major rebanding ahead in 2015.

When asked about the possibility of joining V8 Supercars, Hanley said, “I would have shut the door on motorsport a year ago, particularly V8 Supercar racing in terms of a promotion, marketing and brand exercise.

“But I think the door is slightly open,” he added.

The Lexus RC F GT3 is FIA certified an can be entered into competitions such as 24 Hours of Nürburgring and the SUPER GT series as early as 2015. 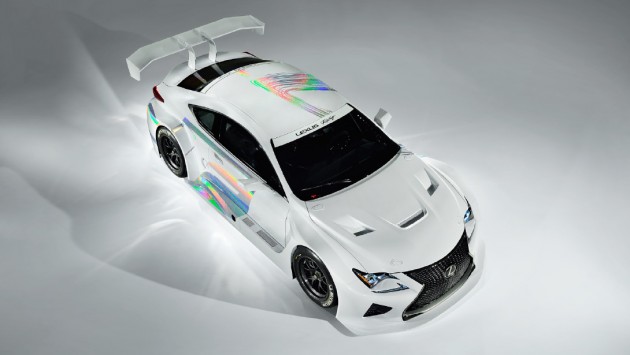