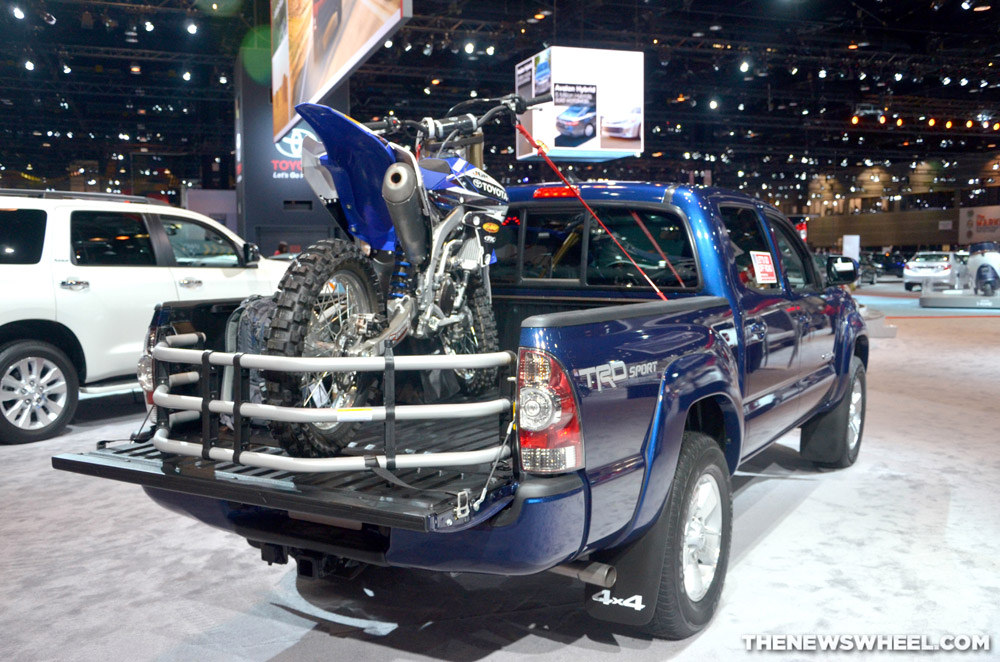 As last month drew to a close, Toyota had some celebrating to do. With the first six months of 2015 out of the way, the automaker was pleased to report 1,231,440 units sold—marking a 5.6% increase over the same time period the previous year. In June alone, Toyota Division moved 183,791 units, which was a volume increase of 3.1%. This was largely thanks to the success of its light truck division. 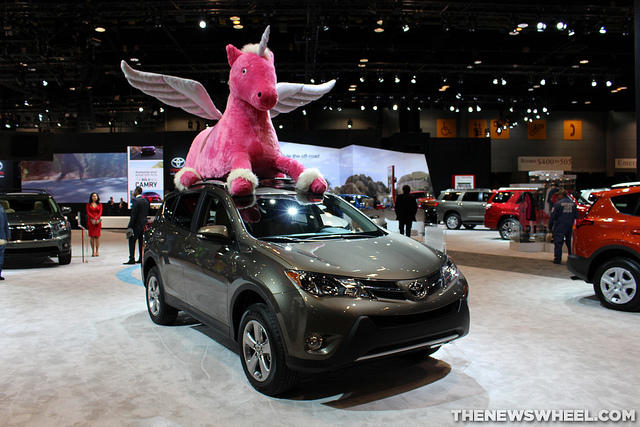 The Toyota RAV4 (Pegasus not included)

“Light trucks have boosted the industry to its best first half since 2005,” explained Bill Fay, group vice president and general manager of Toyota Division. “Toyota Division was the number one retail brand in June, led by strong Tacoma, RAV4 and Highlander sales.”

Toyota News: Toyota Is Named One of the World’s Greenest Companies 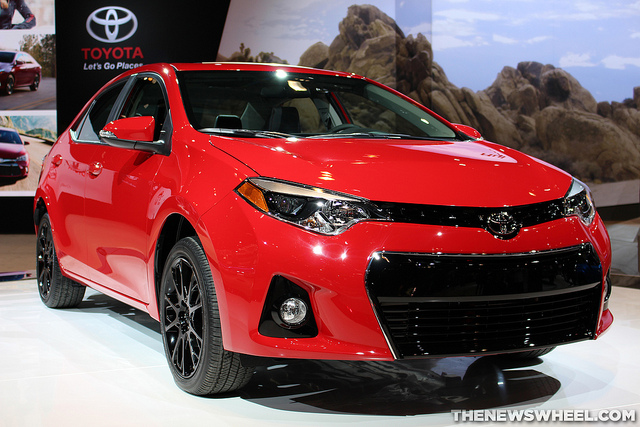