A Look at Subaru’s Japanese Anime ‘Wish Upon the Pleiades’ 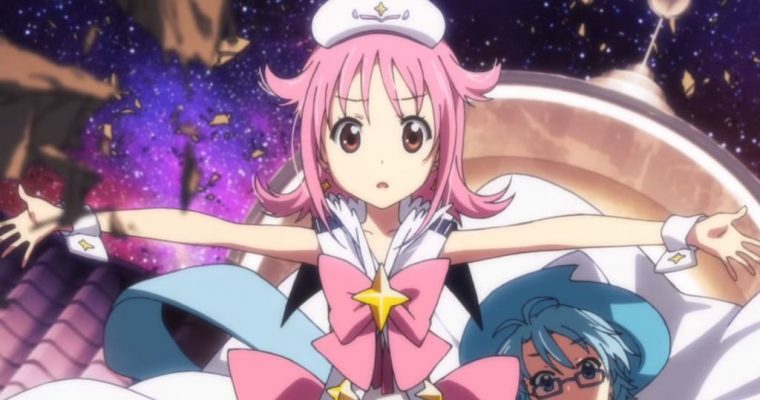 Promotional tie-ins are nothing new for the automotive industry. These days, our entertainment is saturated with various sponsorships and product placements for vehicles/brands.

However, funding an animated series–specifically one that doesn’t involve cars–is far more of a rarity. But that’s what Subaru did to promote its brand among anime fans.

Subaru’s Colorful Wish Upon the Pleiades: Not Your Average Automotive Promotion

The protagonist of Wish Upon the Pleiades–a socially awkward, whiny girl named Subaru–meets a team of magical girls who are searching for engine fragments to return a Pleiadian alien to his home planet. While collecting supernatural engine fragments in space, the group meets up with a boy who wants the engine fragments for himself.

Appropriately, stars play a big part in Wish Upon the Pleiades, as the Japanese name “Subaru” refers to the Pleiades star cluster, off which the automaker’s name and logo are based. Yet, apart from that (and some obvious sound effects that mimic the noises of a car engine), the automaker’s presence in the series feels limited–and that’s a good thing. 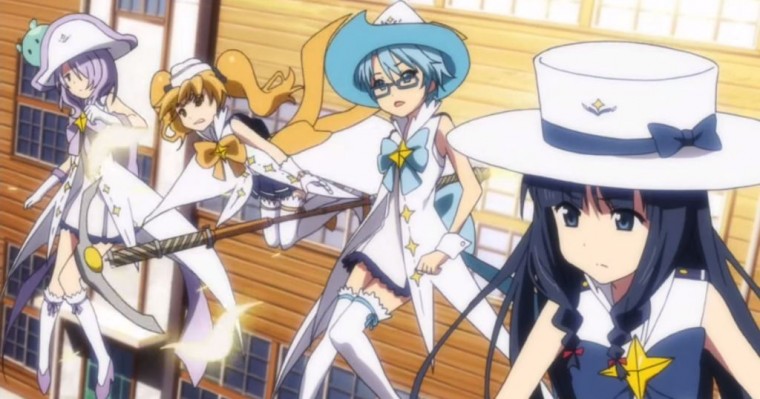 Originally, Wish Upon the Pleiades was a four-episode web series released in February 2011 on YouTube, with each episode lasting six minutes. It was hardly enough time to tell a compelling story, but the series’ moderate success proved it had enough intriguing ideas to warrant a remake.

From April through June 2015, a television anime adaptation of Wish Upon the Pleiades was aired. Also made by Gainax, this adaptation took many of the ideas established by the web series and developed them into a 12-episode exploration. While still struggling to find its unique contribution to the magic girl genre, this production was definitely a step in the right direction.

Next will be a full-length movie project, which is currently in development. 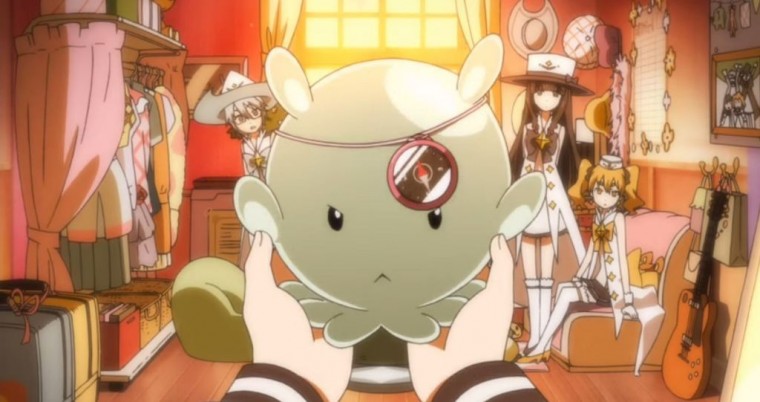 It is, at its core, yet another magic girls fantasy anime. It’s unfortunate that nothing original sets it apart from the numerous other shows out there like Sailor Moon or Cardcaptor Sakura. It relies heavily on generic anime conventions and tropes to avoid wasting time explaining itself, thus offering a brief story and putting a lot of emphasis in the animation to compensate.

The final product is brief, polished, and family-friendly. Luckily, it’s been extended into a series with a longer running time, which you can also watch online. 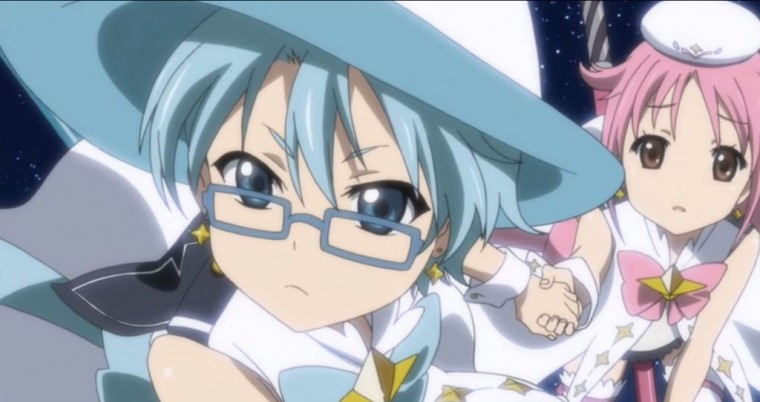