Looking Ahead: The Future of Parking Garages 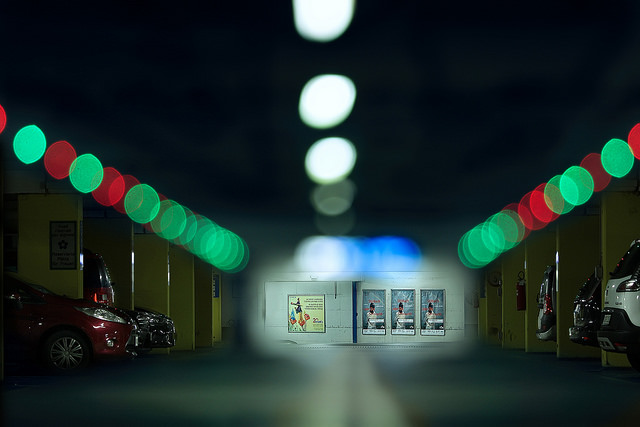 As manufacturers get closer to releasing fully autonomous vehicles, it’s reasonable to expect a change in anything car related, from public transportation to traffic patterns and street designs. Rideshare giants like Uber and Lyft are already starting to implement self-driving cars into their services while industry professionals have already started to brainstorm future-friendly road structures like the Hyperlane.

Parking garages are one of the public spaces expected to change, due to the imminent increase in automated vehicle technology. Peter Merwin, Design Principal at Gensler, is just one of the many professionals advocating that cities rethink current parking garages and adopt structures better suited to adapt to the new intelligence.

Buyer Smarts: The perks of buying used or new 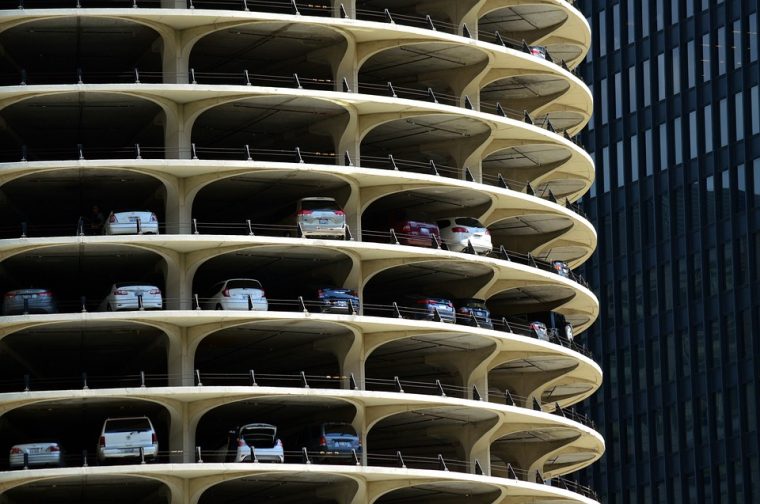 Parking garages of the future will likely have flat floors instead of sloped ones.
Photo: quinntheislander

Merwin claims that futuristic parking garages should have two key facets: increased floor to floor space and level floors. He recommends parking garages have a 15-foot gap between each floor, so they can be repurposed later on as residential, retail, office, or loft areas. Building these forward-looking parking garages would require minimal extra costs. Designers would just have to use a little more steel, as well as build taller concrete columns.

If it turns out that automated car technology develops in a way that requires more parking space (not less), then this garage design could accommodate this need. Each floor could morph into a double layered parking garage like some urban areas already use.

How Low Can You Go? Know when to replace your tires 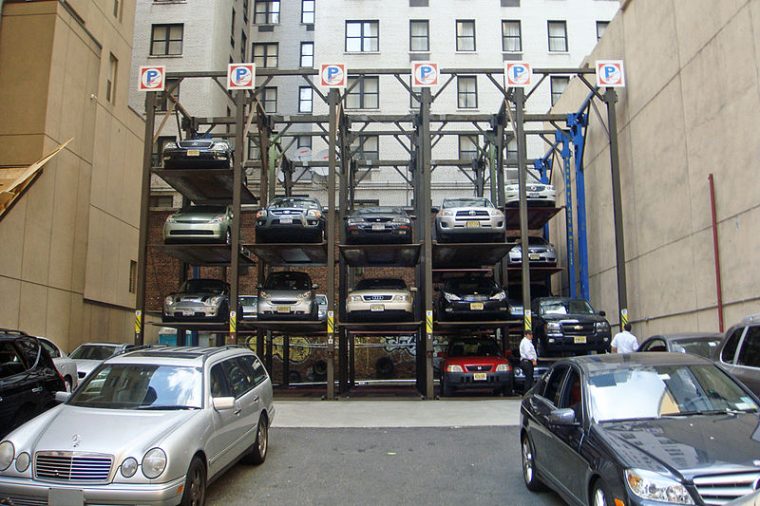 One parking garage that has incorporated Merwin’s new design is Houston’s Fairview District parking garage in Montrose; it boasts a single ramp as well as the flat floors and taller “ceilings” quintessential to the updated structure.

Nashville’s mixed-use development in Brentwood is also actively brainstorming ways to minimize its parking areas. Massachusetts is another state actively working to restructure its parking garages. The city of Somerville has allied with the Federal Realty Investment Trust and Audi’s Urban Future Initiative to reduce parking space area by 62%. Once implemented, this design could save the city an estimated $100 million.

As Don Elliott, zoning consultant and director at Denver’s Clarion Associates, articulates: “Developers will start using the promise of AV and driverless cars to realize net savings. It’s not necessarily cheaper, but more space can be used for commercial or residential purposes.”

Exactly when will parking garages and other internal urban structures begin to change? According to Scott Peterson, director of technical services for the Metropolitan Planning Organization in Boston, predicts it will be another ten years before self-driving car technology starts to impact public spaces. Twenty years from now, though, the majority of vehicles could be automated; thus, parking garages and other common areas could look different at that point.

Only time will tell exactly what future parking garages and other public areas will look like in the next two decades. With such innovative experts already putting versatile new structures into play, any changes that do happen will most likely occur gradually and incorporate intelligent, efficient designs to make the transition a smooth one.