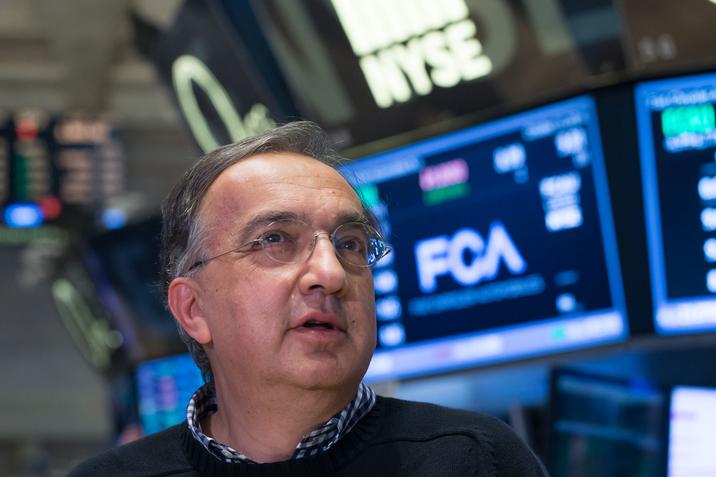 “Look, the combined entity can make $30 billion a year in cash. Thirty. Just think about that [expletive] number,” said Marchionne to Automotive News. “In steady-state environments, it’ll make me $28 to $30 billion,” with an annual selling rate of 17 million cars and trucks in the United States.

While Marchionne has been gunning for a Fiat-Chrysler/GM merger for the past few months, these new estimates of potential profits are new. Marchionne sent GM CEO Mary Barra an email earlier this year, showcasing the reasons why he believed a merger between the two companies makes sense. Since then, Barra has actively (and publicly) shot down the idea of the two companies working together.

General Motors has gone on the record, stating, “Our management and board are always working to maximize shareholder value. After we completed a thorough review of a possible merger with FCA, we concluded that executing our current plan is the best way to create value for GM stockholders.”

Regardless of whether the merger will go through or not, with its new incoming models, Fiat-Chrysler is sure to profit.