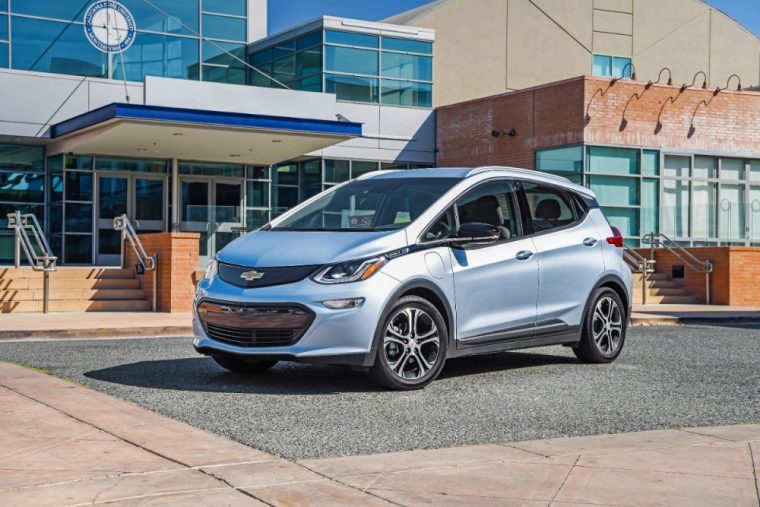 Not only is Maven thriving as a budding ride share initiative, but it is also increasing popularity of the Chevy Bolt EV. The vehicle tops the list of popular vehicles requested from Maven ride share users. Out of the 125 million miles driven since Maven launched in 2016, 2 million of those miles were taken in the Chevy Bolt. 60,000 Maven users have been passengers in a Bolt.

Family-Friendly Choice: Discover the perks of the 2017 Chevrolet Traverse 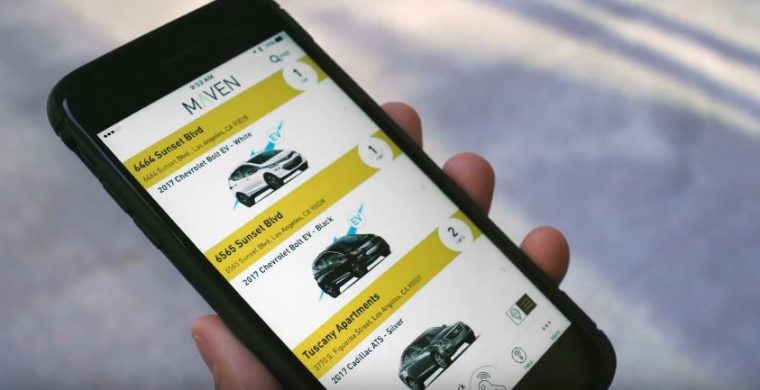 The company is also been impressed with the Bolt’s compatibility with customers who desire a ride for lengthy trips. Originally, Maven though customers would be afraid of driving the Bolt EV long distances due to its limited battery range. The statistics prove otherwise. As Bhattacharya comments, “What we see in the data is that, they’re in an EV, they have it for a couple of days, they get into their groove very quickly with charging, and they’re off and running.”

As Maven goes into its second year, is currently thriving in 19 different markets. The service caters to different needs with three different pricing options: city, home, and gig. The city category is for short-term rentals while the home category is apartment dwellers. Gig is for ride share drivers who pay weekly or monthly rental fees to use Maven’s cars.

We anticipate the continued growth of this nascent ride share as it expands its reach while also doing PR for the Chevy Bolt EV.

Muscular Might: Make your life simpler with the 2017 Chevrolet Silverado