Mazda Boss: No Mazda EVs for a Long, Long Time 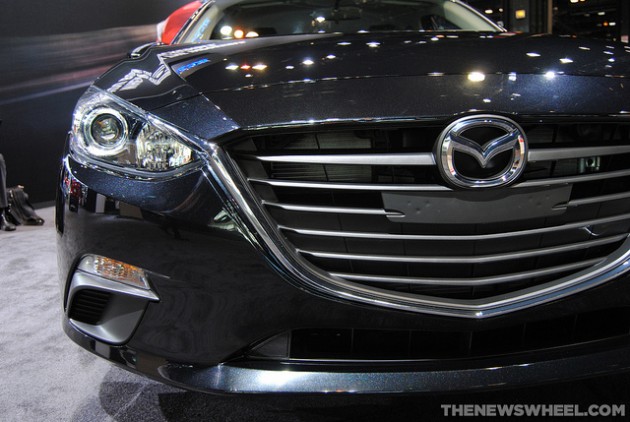 Electrification is a big deal in modern car manufacturers, with the majority of automakers offering at least a few hybrid models in addition to their gasoline-powered lineup. However, one company which has largely ignored this trend is Mazda, which only offers its Mazda3 Hybrid in Japan, with no hybrids in the US market at all.

So will Mazda be joining the electric revolution sometime soon? Short answer from Mazda Europe’s Jeff Guyton: nope. According to Guyton, for the time being, Mazda will simply continue refining and developing its SKYACTIV engines.

“I think there’s at least 20-30% better fuel economy by the end of the decade,” he said. “We expect to achieve the EU’s 95g/km target without any significant deployment of electrical drive.”

This is happening, Guyton explained, mainly by shaving off the pounds on Mazda’s vehicles. “We are very passionate about weight. Weight reduces driving fun and efficiency. If you can focus on weight reduction at an affordable price, the car can be more fun to drive and have fuel economy benefits,” he said.

As for whether or not Mazda would ever turn to electricity to move its vehicles, Guyton didn’t write it entirely off. When asked, he said that Mazda is still interested in electrification, but that it didn’t expect to do anything with it until the distant future, when electric cars will be commercially viable without government-funded incentives.