In addition to its normal guests and vehicles, the Tokyo Motor Show will have one special car in attendance, and we don’t even know what it is yet.

Unfortunately, yes, it is tiny

This will be Mazda’s newest sports car concept model, with a design described as “modern, but maintains a sense of lineage and authenticity, appearing almost to condense Mazda’s entire history of sports car development into a single model.”

Frankly, this is not a terribly helpful description of its overall design, but at least we can infer some of its design from the picture.

Really, it does seem to be borrowing from Mazda’s sports car past, specifically from its long-running RX line of rotary-engine vehicles. 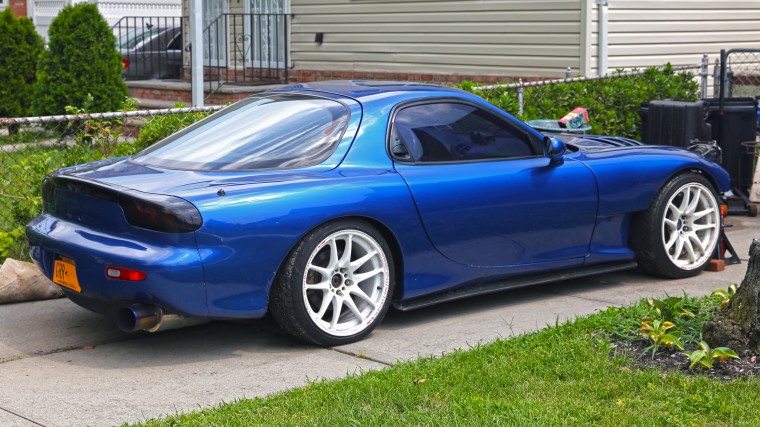 For starters, the long, sloping rear portion of the cab actually seems to somewhat resemble the rear of the Mazda RX-7. This rear-end resemblance is especially strong in the first-gen Mazda RX-7, which featured a longer nose, followed by a long, tapered rear windshield. 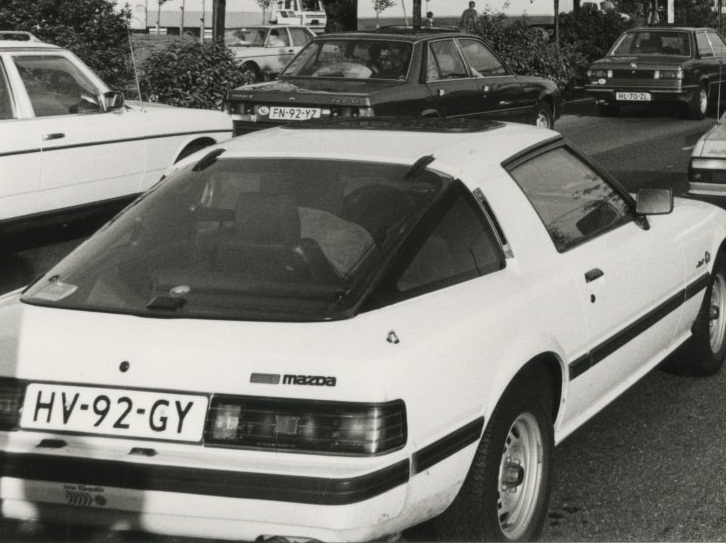 Heightening the resemblance to the RX models of the ’70s and ’80s is the concept’s apparently straight body line, which was popular among vehicles at the time (especially the RX models).

Honestly–and this is said excitedly–it looks like Mazda might be harking back to the earlier days of its RX family.