Should we believe more announcements that a rotary RX-7 will be released by 2020? 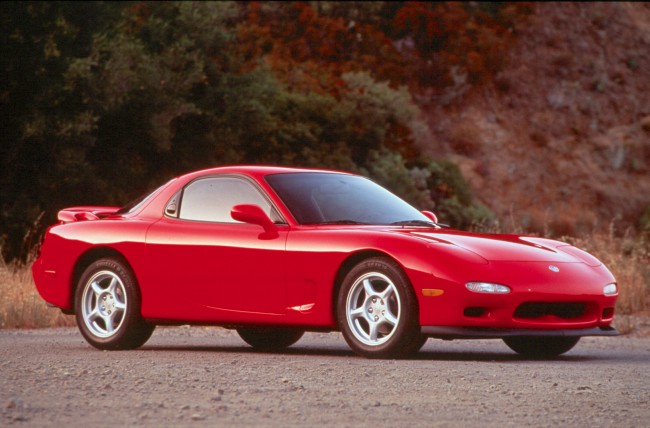 Pictured: The 1995 Mazda RX-7… because that’s all we’ll probably see of a rotary engine for a long time

Six months ago we received word from Motor Authority that Mazda was planning on reviving two rotary sports cars by 2020: the RX-7 and the RX-9. It wasn’t the first time we heard that rumor, and with the same news resurfacing this week, it clearly wasn’t the last.

Denied gossip and unconfirmed hearsay have been running rampant since the automaker retired the RX-7 and RX-8 nearly 15 years ago. If you recall, MX-5 development managers hinted that the RX-7 was in the works back in 2012. Then in January 2014, those rumors reappeared–with no concrete confirmation. When the 2016 Mazda MX-5 Miata debuted this past fall, speculation arose yet again.

Now, Mazda is yanking our chains yet again with more RX-7 rotary engine rumors. Are they worth believing?

The latest report that Mazda is developing a rotary vehicle comes from Autocar. In an interview, Kenichiro Saruwatari (vice-president of European R&D at Mazda) asserts the company keeps a department of 30 engineers dedicated to rotary engine projects.

Did he actually confirm the RX-7 project? No. AutoCar even admitted that. Instead, Saruwatari hinted that Mazda may be unveiling a special project in 2020 for the automaker’s 100th anniversary. That’s not an unreasonable–why wouldn’t the automaker do something celebratory for that and the 2020 Tokyo Olympic Games?

But the rumors of the return of a rotary RX-7 come from AutoCar’s speculation that a team of engineers (which is dedicated to material technology) could be working on a revival model. The reports that it will be a front engine, rear-wheel-drive two-seater are purely speculative. It’s even been said that the RX-7 successor will be based on the MX-5 platform–which, by the way, is a SkyActiv chassis. 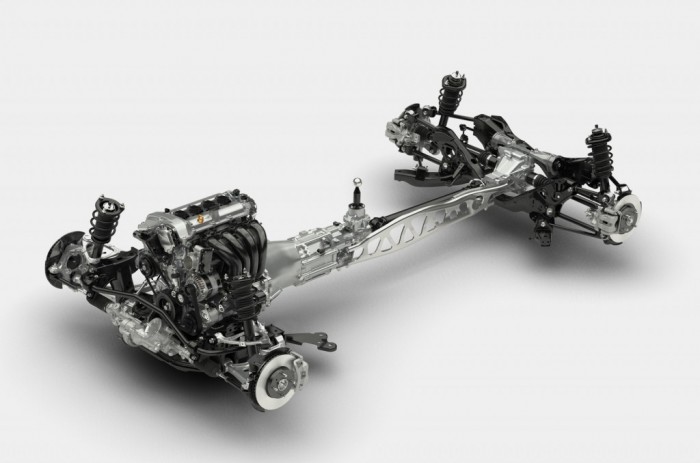 Remember when all these rumors were squelched in November by the CEO of Mazda, Masamichi Kogai? Car Scoops confirmed that Kogai himself said he and the brand had no intent of bringing the sports car back to life. This was because Mazda decided to focus on its most profitable resource: SkyActiv technology.

The only reason Mazda keeps bringing up the RX-7 and the rotary engine is because its fans are asking for it. But so many devotees to the Wankel engines are ignoring how insistent Mazda has become on modern emissions standards.

Obviously, Mazda is working on something for the brand’s 100 year anniversary, but is it a rotary engine model? We highly doubt it. Sounds like more “crying wolf” to us.