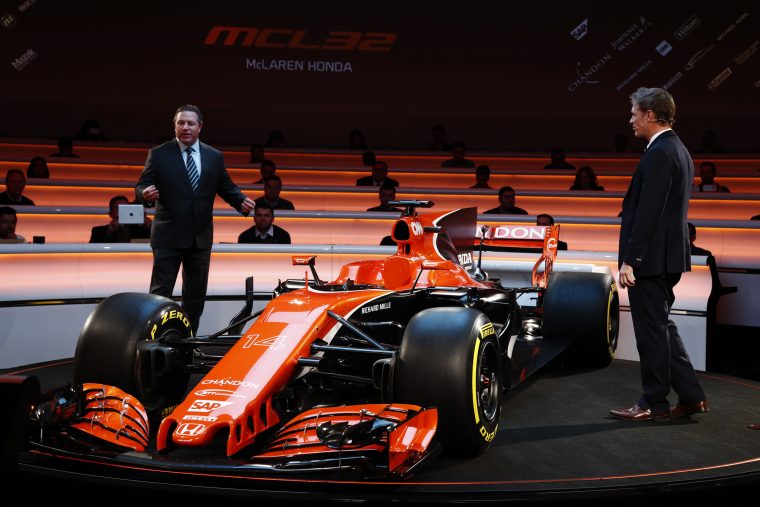 May 6 was the deadline by which Formula One teams were to notify the FIA of any engine supplier change for the 2018 season. Around that time it was confirmed that Sauber would switch from Ferrari engines to Honda engines, but more importantly there were rumors around the F1 paddock that McLaren could no longer bear its fall from grace and would return to Mercedes power.

The May 6 deadline, however, has come and gone and McLaren hasn’t notified the FIA of any change, confirming the outfit has truly committed itself to Honda and to doing things the hard way.

As a fan who adored watching Ferrari and McLaren battle it out in the late 1990s and 2000s and who has watched the return of McLaren Honda go horribly wrong in the last three years, I believe the team made the right decision.

Had McLaren given up on Honda and put a Mercedes engine at the back of its cars once more, it would have gone against the very reason it had made the opposite move in the first place. The logic was that no team would win with a Mercedes engine other than the Mercedes team, and this still holds true.

McLaren isn’t interested in fourth, third, or even second place: it competes in Formula One for wins. And so putting up with the current humiliation of the Honda engine with a possibility for success in the future is better than securing a short-term improvement with no possibility of ever winning the championship.

From a financial perspective, it was likely McLaren’s only real choice. Its current partnership with Honda is worth close to a net $100 million annually. Honda pays half of McLaren’s considerable driver salary bill, provides a significant sponsorship contribution, and provides engines for free that would cost McLaren €17 million to obtain from other suppliers.

Off the Asphalt: Off-roading dos and don’ts

That level of financial investment may seem strange considering the tremendous amount of negative publicity Honda is receiving in Formula One, yet the Japanese brand is clearly committed to the sport, else it wouldn’t have agreed to begin supplying Sauber as well. Fortunately, with another team from which to receive data, the path to improvement may begin to reveal itself.

It can’t go much worse for them at the moment in any case.