Despite a last-ditch effort from Missouri dealership lobbyists, Tesla avoided having their business model banned in the state after its legislature adjourned on Friday without a vote on a bill containing anti-Tesla language.

“The defeat of this anti-free market proposal is a victory for Missouri consumers and for the state’s economy,” Diarmuid O’Connell, Tesla’s vice president of business development, said in a statement to Bloomberg.

Missouri HB 1124, which deals primarily with laws pertaining to ATVs, recreational vehicles, and utility vehicles, was amended in such a way that its terminology would effectively ban Tesla from operating and selling vehicles within the state. Tesla called the move a “sneak attack” and urged constituents to raise their voices to their elected officials.

For now, Tesla is able to sell its product in Missouri, though it is unlikely that the dealership lobby will not make a second attempt to have the company barred from the state. HB 1124 will be called back up for debate during next year’s session, and Missouri Rep Glen Kolkmeyer will be leading the charge. 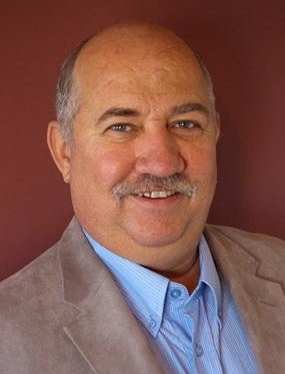 “You can’t have two sets of rules for the same type of business or industry,” Kolkmeyer told the Springfield News-Leader. “Our forefathers decided that any car sold in the state of Missouri would be sold through a dealer. This new company is skating around those rules.”

Kolkmeyer is right, after all. If you read your Constitution, you’d clearly see that the Fourth Amendment clearly states that “No car shall be sold at any location other than that of a dealership.” That’s how our forefathers intended it.

It was also announced this weekend that Tesla has now become California’s largest auto employer. Tesla currently employs more than 6,000 people in the country’s largest automotive market compared to Toyota’s 5,300 employees. This is before taking into account Toyota’s plan to move operations from Torrance to Plano, Texas over the next two years.

Further, Tesla’s Simon Sproule told Bloombergthat the company intends to add another 500 employees in the state by the end of 2014.