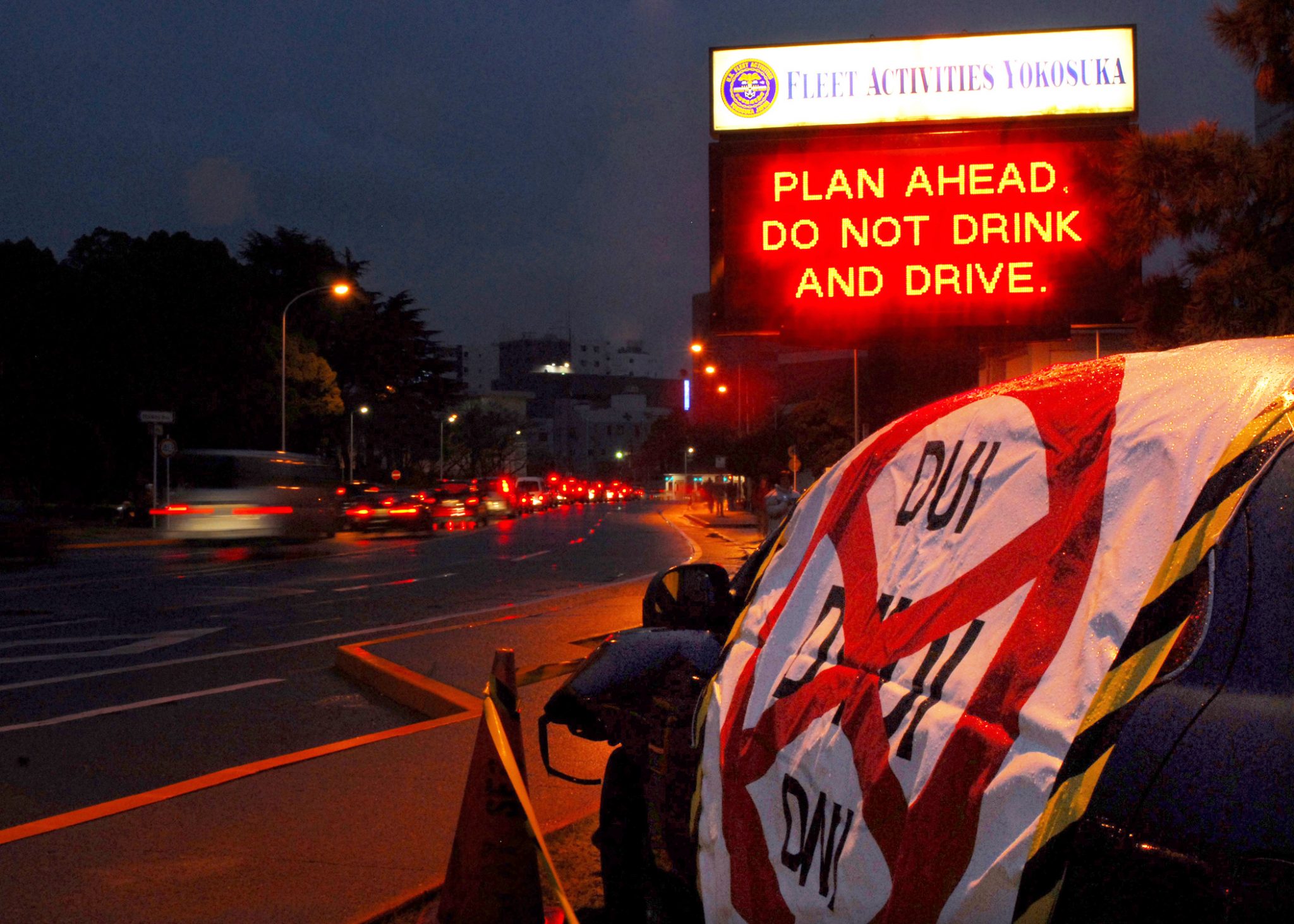 On October 3, 2010, Tyler McNeely was stopped by a highway patrolman for speeding in Cape Girardeau, Missouri. After failing multiple field sobriety tests and refusing to submit to an alcohol breath test, the patrolman transported him to a medical clinic, where he was administered a blood test without his consent.

McNeely later filed a motion to suppress evidence, claiming that his Fourth Amendment right to be free from unreasonable searches and seizures had been violated. The case was taken to the Missouri Supreme Court and eventually to the U.S. Supreme Court.

Does the Fourth Amendment allow police officers to subject a drunk-driving suspect to a blood test without a warrant under exigent circumstances?

“Exigent circumstances” allow law enforcement to bypass search warrants in situations where people are in danger, evidence faces imminent destruction, or a suspect is about to escape.

This is important because justifying the blood test is based on the idea that obtaining a warrant would give the blood time to metabolize, which could be compared to destruction of evidence.

The U.S. Supreme Court agreed that the administration of a blood test was not justified, stating: “When officers in drunk-driving investigations can reasonably obtain a warrant before having a blood sample drawn without significantly undermining the efficacy of the search, the Fourth Amendment mandates that they do so.”

The Supreme Court indicated that because it was a natural process, alcohol dissipation in the bloodstream could not be counted as destruction of evidence, and pointed out that taking the time to drive a suspect to a medical clinic already allows the blood to metabolize to some degree.

However, it did also state that “The natural dissipation of alcohol in the blood may support an exigency finding in a specific case, as it did in Schmerber, but it does not do so categorically.”

What Does Missouri v McNeely Mean for You?

Hopefully, not much! We hope you won’t drink and drive, as this poses a great threat not only to yourself but also to those around you! However, if you do find yourself in a situation similar to McNeely’s, you would be allowed to refuse a blood test and feel safe that the law is on your side. That being said, warrants for drunk-driving investigations are nowadays so easy to obtain that you would most likely find yourself subjected to a (legal) blood test anyway. Best to avoid drunk driving and blood tests all together by staying smart.