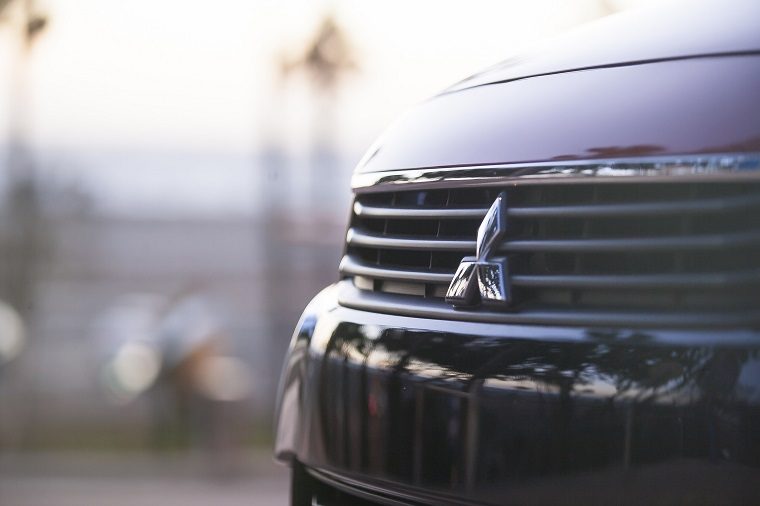 Following the $2.3 billion acquisition of Mitsubishi by Nissan-Renault, the big question for the automotive conglomerate, which is now among the top three in the world on a production basis, has become “now what?”

While Mitsubishi sales have gone better than expected in the United States, the automaker hasn’t done much to make itself stand out; the Lancer Evo is gone, the regular Lancer is in dire need of an update, and the Mirage and i-MiEV seem out of place in the American market—which leaves just the Outlander and Outlander Sport to carry the lineup, though to be fair the two models have done a good job of it so far.

That being said, Mitsubishi has been hard at work on a plug-in hybrid and various electrified SUV concepts that should be taking production form before 2020—and now Nissan is going to cash in on its work.

In an interview with The Nikkei, Chairman Carlos Ghosn explained that Mitsubishi and Nissan would standardize all of their electric vehicle technology for the future, which will help Nissan roll out a competitive plug-in hybrid sooner than it had originally planned.

Ghosn talked about Nissan’s leadership in the global electric market and his desire to stay ahead of the game:

Obviously, the benefits go both ways and will surely help Mitsubishi accelerate or perfect its upcoming electrified SUVs. What remains to be seen is just how Ghosn will manage to reinvigorate interest for the Mitsubishi brand as a whole after its image was damaged by the fuel economy scandal.

Then again, dieselgate hasn’t seemed to hurt Volkswagen’s sales all that much.

Looking Ahead: Mitsubishi’s concept cars at the Paris Motor Show soon to go into production