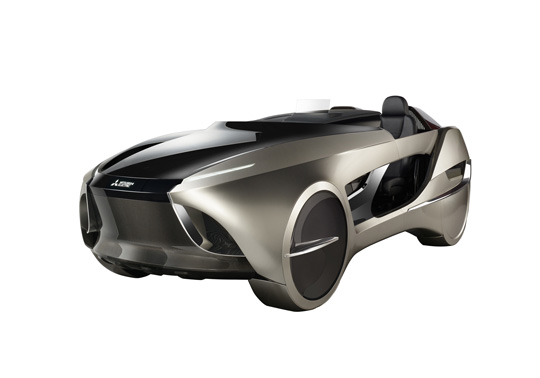 Mitsubishi has more underneath their brand’s umbrella than just gasoline-powered vehicles. While Mitsubishi Motors represents the automotive industry, Mitsubishi Electric is a separate part of the company, specializing in household electronics and appliances like air conditioning, refrigerators, and vacuum cleaners. As an electric-focused branch, Mitsubishi Electric has announced an all-electric, self-driving concept car.

The EMIRAI 4 concept car will officially be revealed at the 2017 Tokyo Motor Show at the end of October. However, the concept car is expected to have “next-generation driving-assistance technology, which is expected to help reduce traffic accidents and contribute to increasingly safe, convenient, and environmentally friendly transportation.”

This isn’t the first time Mitsubishi Electric has brought self-driving technology to the Tokyo Motor Show. In 2015, the company introduced another concept car with autonomous features: the EMIRAI3 xAUTO.

Mitsubishi Electric has announced an overall theme for the EMIRAI 4: “Feeling with you; convenience, safe, and comfortable for each one.” The electric car is expected to have driver-sensing technology, allowing the vehicle to switch back and forth between manual and autonomous driving modes.

The EMIRAI 4 also includes an augmented reality Heads-Up display with 3D mapping and visibility guidance. This means that in poor weather conditions, the vehicle will use its positioning technology to help guide drivers, despite their low levels of visibility. 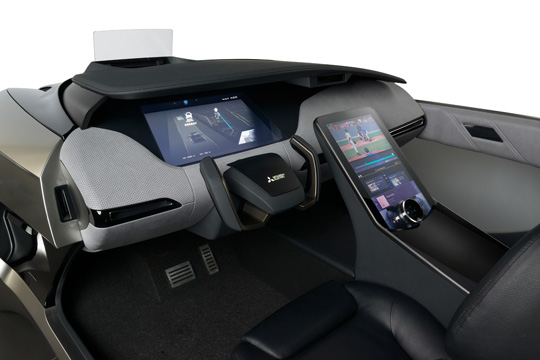 Fall Bucket List: Tackle some of these autumnal to-do items with the whole family

The inside of the vehicle is expected to channel that of a Tesla, with several large LCD display panels. According to Mitsubishi Electric, the vehicle’s interior will include “a half mirror with [a] diagonal LCD panel and vertical virtual image from another LCD panel provide clear 3D images of the environment around the vehicle and easy-to-see alerts in the form of vertical images.”

Whether or not this concept vehicle will ever make it to the city streets is unclear just yet, but the potential for a Mitsubishi-produced autonomous vehicle gives everyday drivers hope that this technology will be more accessible as time goes on.