Most New Maseratis Will Be Electrified 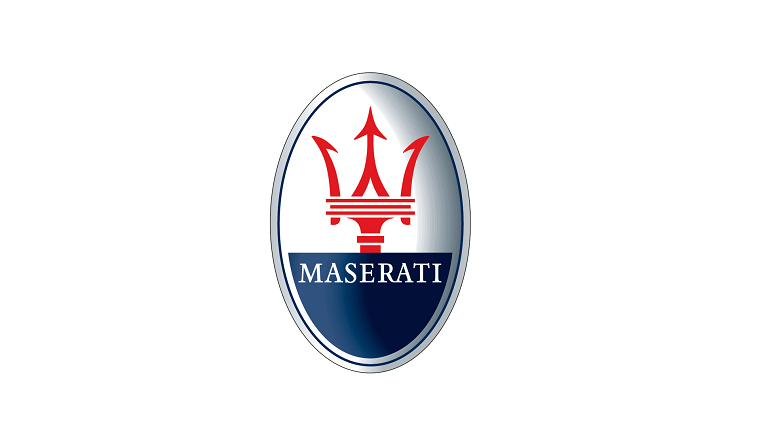 Everyone has heard of Maserati and will be suitably impressed to find you at the wheel of one, even an old and used model. But its North American presence is nonetheless not as strong as the Italian brand would like, and it has come to the conclusion that the path to changing this is electrification.

Maserati plans to add no less than four all-electric models to its lineup by 2022, in addition to a whopping eight hybrid vehicles. This should allow it to compete with automakers like Tesla and its traditional European competitors, who are all also ramping up their electrification efforts.

The first new electrified model will be an as-yet unnamed entry-level crossover based on the Giorgo platform. It will debut in late 2019 with a rear-wheel drive hybridized powertrain.

Around the same time, Maserati will launch the Levante plug-in hybrid, and the popular SUV will be fully redesigned in 2022 and offered alongside an all-electric version. Like the unnamed crossover, it will be based on the Giorgo platform.

In 2020, the Alfieri sport coupe concept that has been around for years will finally become reality and replace the GranTurismo. An electric variant with all-wheel drive will join it the same year, and a Cabrio version in 2021.

The Ghibli will also make a return in 2021 with a new redesign. Until then, it will largely remain the same, having just received a minor refresh.

Finally, the Quattroporte will enter a new generation in 2022 and, you’ve guessed it, it will also be joined by an all-electric variant.

For old-school Maserati fans who turn their noses up at electrification, the good news can be found between the lines: most electric and hybrid models will be offered in addition to the existing ones, meaning that if you still want to indulge in the pleasures only a V8 can offer, that option should still be firmly on the table.