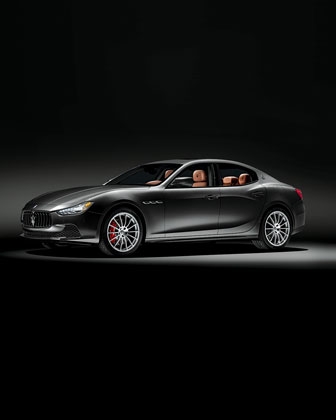 Have you seen this year’s Neiman Marcus Christmas catalog? And if so, can we borrow 20 bucks? The retailer that is known for its outrageously priced luxury items has issued its 2014 Christmas catalog, and the pinnacle of this year’s edition is the 100th Anniversary Maserati Ghibli S Q4.

Only 100 examples will be sold to “qualified customers,” which means customers who have way more money than you and I. The top-of-the-line 100th Anniversary Maserati Ghibli model retails for a whopping $95,000, but hey, don’t worry, the shipping is free. 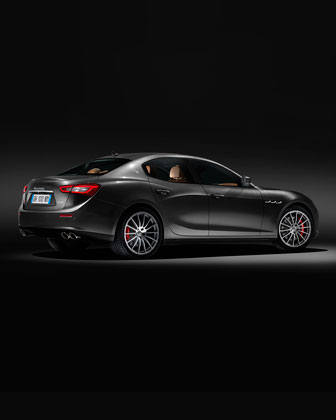 The special edition Maser is powered by a 3.0-liter V6 twin-turbo engine, paired with an eight-speed automatic ZF transmission and capable of producing 404 horsepower and reaching 175 mph. The all-wheel-drive model yields 19 mpg, sits on 20-inch silver forged wheels, and wears a Grigio Maratea exterior paint. For a full list of features, check out the model’s entry in the Christmas Book.

To all those potential buyers out there, if you can get your hands on a second model and are feeling exceptionally generous this Christmas, you know where to find us.