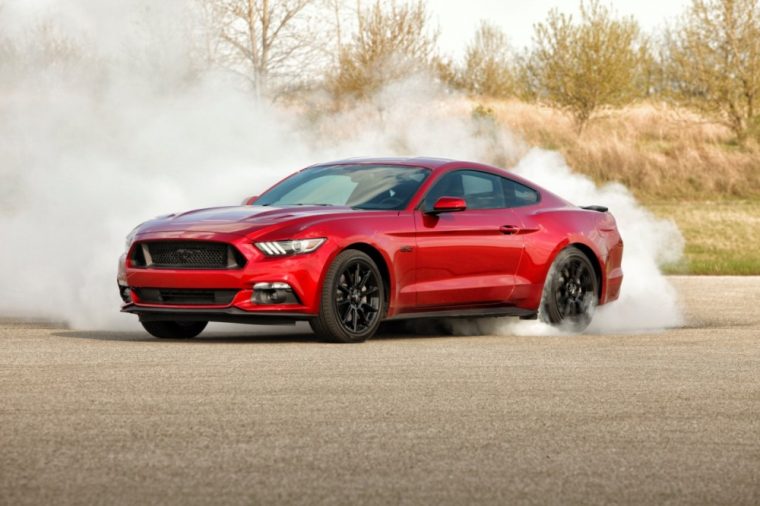 Want To See All The Specs of the 2016 Mustang? Then check out this overview of the new pony car

In order to make the vehicle both lighter and quicker, the 2016 Ford Mustang Shelby GT350 does not feature air conditioning, rear seats, an audio system, rearview camera, or exhaust resonators. In addition, the 2016 Ford Mustang Shelby GT350 was the first mass-produced vehicle to feature carbon-fiber wheels, which removed approximately 50 pounds of weight from the pony car.

Besides the new Mustang, six other vehicles were nominated by Motor Authority for its Best Car to Buy ward, including the 2016 Chevrolet Camaro SS, as well as the 2016 Cadillac CTS-V.

Motor Authority will announce the winner of the Best Car to Buy award via its website on January 4th.

All-Wheel Drive Fords: Check out these great AWD Fords for the winter