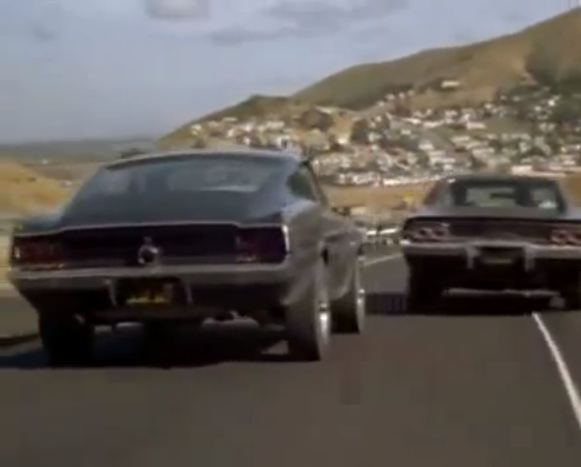 The greatest film car chase is not open for debate for most cinephiles; it has long been and forever will be the car chase in the 1968 film, Bullitt, in which Steve McQueen’s character, Frank Bullitt, pursues Bill Hickman as Phil. Hickman drives a 1968 Dodge Charger R/T in the classic chase, but the real star of the screen is the 1968 390 V8 Ford Mustang GT fastback. 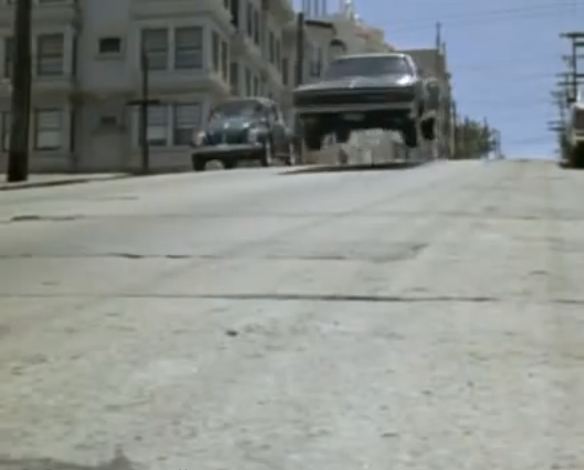 The 1968 Dodge Charger R/T rocketing down a hill 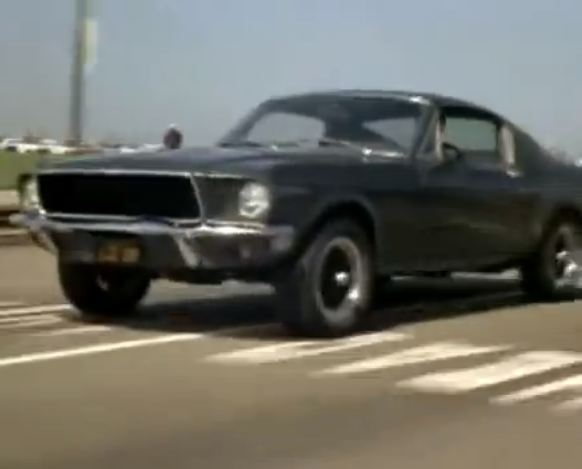 The legendary 1968 390 V8 Ford Mustang GT fastback was powered by a 390-cu.in. V8. Although you can clearly hear double-clutching during the chase, in reality the GT’s four-speed gearbox wouldn’t have a need for it. The producers just used the sound of a GT40’s engine for more of a dramatic effect. The average moviegoer would be none the wiser. (Besides, in a scene in which a Charger with four wheels loses six wheel covers and the chasing cars pass the same green Beetle a number of times, I don’t think the sound of the double-clutching is their biggest issue.) 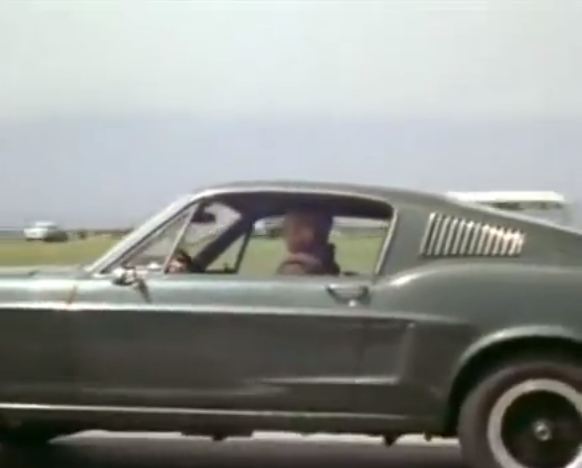 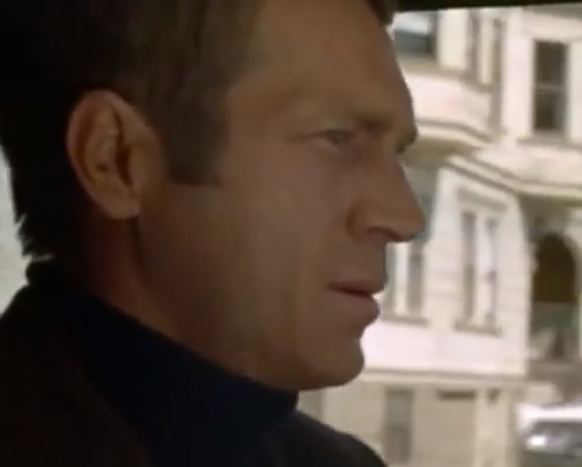 Steve McQueen behind the wheel

Despite minor flaws with the chase, and despite the fact that McQueen reportedly only drove the car for about 10 percent of what we see, the scene is still legendary, as is the Mustang within it. And, as any good car chase should, it ends with a big, fiery explosion. 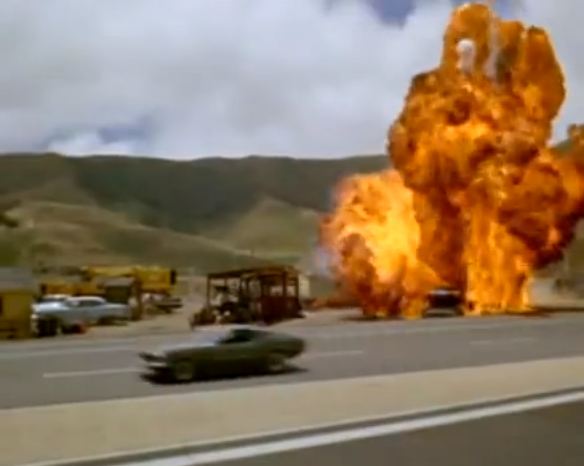 Because everything’s better with fire.

Check out the 1968 390 V8 Ford Mustang GT fastback in action in the complete movie clip below: