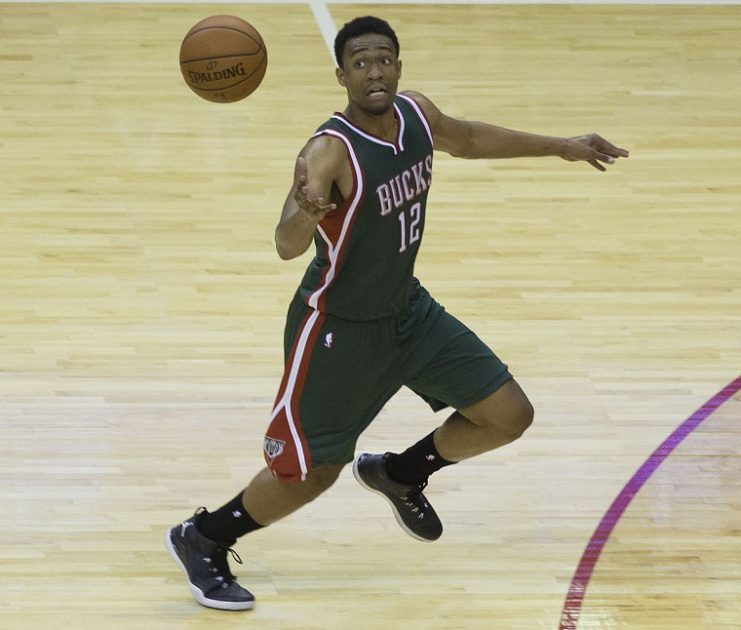 “Growing up, I admired old cars,” Parker wrote for The Players’ Tribune. “In Chicago, on the South Side, people didn’t have the newest cars, but one thing I always noticed was that they took good care of their cars. It was a pride thing.”

In this setting, Parker developed an appreciation for cars that were well-made and substantive, built to stand the test of time.

“I think that’s where I got a thing for Cadillacs,” he wrote. “If you were middle class in my neighborhood — if you were accomplished, if you were doing all right — you got a Cadillac. I saw those folk as my role models.”

An Unparalleled Experience: The benefits of owning a Cadillac

Once Parker started his professional basketball career with the Milwaukee Bucks in 2014, he had the funds to start acquiring classic Cadillac cars. One in particular, a gold 1964 Coupe DeVille, helped him get through a difficult period when he was sidelined with an injury. He’d drive the car through the night and feel the comfort of reconnecting with his childhood.

Parker cites that Coupe De Ville as possibly his favorite, but his collection includes some other choice Caddies as well. These include a 1965 Sedan DeVille and his most recent acquisition, a 1954 Coupe DeVille.

Parker, who returned to his hometown this season to play for the Chicago Bulls, says he still has plenty to learn about collecting and maintaining classic cars. Not only is his hobby a way to relive his youth, it’s also a way for him to move forward and grow as a person.

Luxurious Crossover: Get the details on the Cadillac XT5