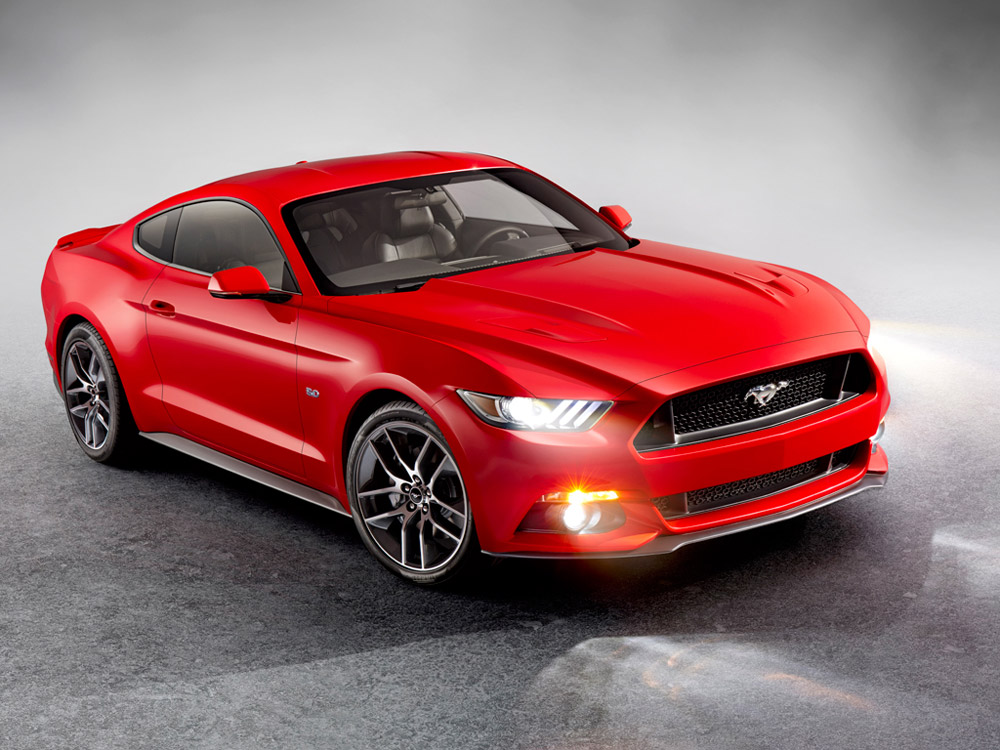 Every year, a new vehicle is introduced that will steal headlines wherever it goes.  Last year, that car was the 2014 Chevy Corvette Stingray, and this year it appears that vehicle will be another installment of American performance – the 2015 Ford Mustang.

The next-generation Mustang has already begun being the center of attention, as it has been announced that the Official Car of 2014 CES® (Consumer Electronics Show) will be the 2015 Ford Mustang.

The 2014 International CES will be held from January 7-10, 2014 in Las Vegas, and will feature the most advanced technologies not only from the automotive industry, but from all consumer marketplaces.

“Mustang has always been more than just a car, as it reminds us of the freedom and joy that comes from traveling the open road,” said Jim Farley, executive vice president of Ford global marketing and sales, in a press release. “With world-class performance and innovative technologies wrapped in a sleek design, the all-new Ford Mustang puts you in control of the driving experience that suits you best.”

What do you think of the next-generation 2015 Ford Mustang?  Let us know if you think that Ford nailed it in the comments below!