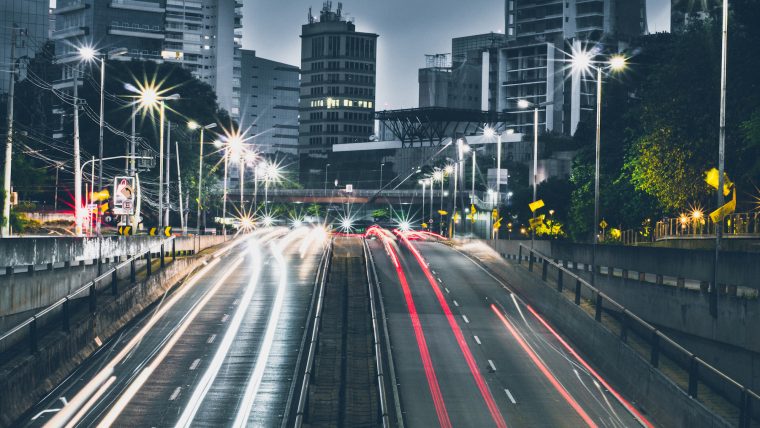 Automotive brands leading the charge in driverless technology have hit roadblocks in the form of testing regulations in the past. However, with a change in regulations implemented in California, companies can now test autonomous vehicles on public roads – without anyone in the cabin.

Up until these changes were made, autonomous vehicles on public roads were required to have a backup driver in the driver’s seat. This way, should something go wrong with the beta technology, a human driver would be able to take the wheel.

These regulations came under fire as testing began, with automotive groups claiming the regulations impeded their abilities to test the technology. “You can’t test what true, full autonomy looks like [unless there’s no driver at all],” said Nidhi Kalra, a senior scientist at Rand Corp.

While this does pose a risk out on the road, the driverless vehicles are not completely on their own just yet. The regulation still requires humans to be in control of the vehicle with remote operator monitoring. Regardless of this monitoring requirement, many were opposed to the regulation changes. “It will be just like playing a video game, except lives will be at stake,” said Consumer Watchdog’s privacy and technology project director John Simpson.

Driverless vehicles will not be wandering the streets aimlessly, either. Law enforcement must be notified before any and all testing trips. They will be provided with dates, times, and routes for all of the tests, as well.

The debate is still fierce regarding autonomous technology. While some boast the technology’s capabilities, seeing a push toward more advanced technology, others see too much faith being placed on machines.