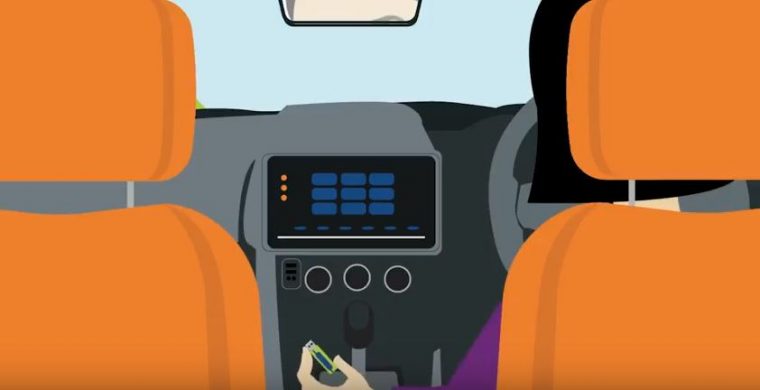 As vehicle technology becomes more and more advanced, the risk increases for hackers to take control of your vehicle and steal your personal information.

Cyber security startups as well as auto manufacturers are concerned that potential hacks could harm passengers of the affected cars. David Barzilai, chairman and co-founder of Karamba Security, an Israel-based start-up vehicle cybersecurity company, articulates: “The point is that suddenly we are exposed to major-scale attacks that can happen to us. And those attacks can result in fatalities.” 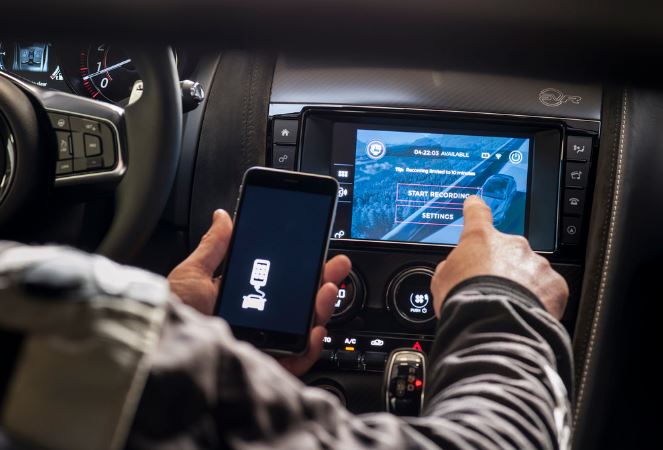 New vehicle technology is often based on Electronic Control Units (ECUs). These ECUs are small computers that communicate with each other via a network to carry out the car’s functions. All it takes is for a hacker to access one ECU to take control of that vehicle’s system of ECUs.

Some access points on new vehicles are more prone to getting hacked than others: 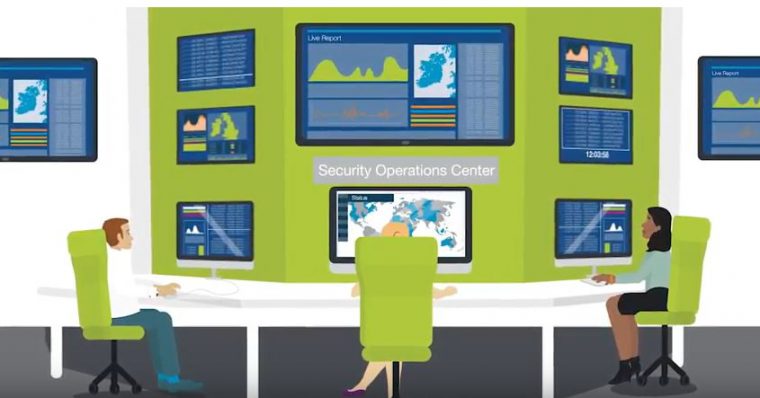 Certain states are also getting on board, creating legislation that enforces the safety of autonomous car technology and other built-in vehicle to technology features. For instance, the U.S. Senate is currently considering being SELF DRIVE Act was already passed in the House.

The Future of Cybersecurity

As more vehicles incorporate avant-garde technology, it’s crucial that automakers and other companies step up their cybersecurity efforts in the days to come. That way, contemporary consumers can enjoy the latest connectivity and driver experience enhancements while resting assured that their vehicle’s technology is protected and their personal data stays safe.